Lyon renews rivalries with Juventus on Wednesday evening, with a place in the Champions League quarter-finals on the line.

The contest at the Groupama stadium will the fifth match in six years between the two sides. Juventus has won three of the first four games, before a 1-1 draw in the 2016/17 group stages. Domestically, Lyon has faltered somewhat and are well off the pace set by league leaders PSG. Still, manager Rudi Garcia will be hoping to rally his troops in the second half of the season and make a push for European football.

In the Champions League, Lyon just made the round of sixteen finishing in second place in Group G picking up eight points. The French side needed some late drama on matchday to secure their spot. After trailing 2-0 to already qualified RB Leipzig, Lyon launched a second-half comeback which saw Memphis Depay scoring eight minutes from time to get the point his side needed.

In team news, Lyon will be without Memphis Depay who ruptured his cruciate ligament in December, ruling him out for the remainder of the season. Teenage sensation Rayan Cherki could play a part in the game. A substitute appearance in matchday five means that the 16-year old is the second-youngest player to ever appear in the Champions League. 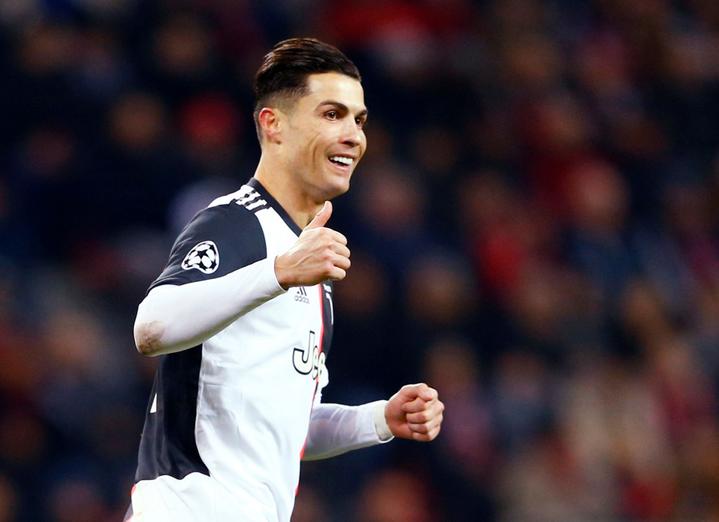 Juventus will be looking to reach the quarter-finals of the Champions League for a fourth consecutive season. The Italian giants have long coveted Europe’s top club prize and will be hopeful that 2019-20 will be their year.

Domestically Juventus are in the mix for a ninth Serie A title and a fourth season picking up the league and Coppa Italian double. This season has been slightly different with Inter Milan and Lazio emerging as credible title rivals, yet Maurizio Sarri will certainly fancy his side’s chances for glory this season.

Whilst in the Champions League, it seems that the Italian giants have hit an impressive run of form. Juventus were undefeated in Group D and finished six points ahead of second-placed Atletico Madrid. Aside from a draw with Atleti in matchday one, Juve won the remaining games including away victories against Lokomotiv Moscow and Bayer Leverkusen.

In team news, Cristiano Ronaldo is almost certain to start. The Portuguese attacker relishes this time of the season, especially in the Champions League. Last year a well-rested Ronaldo hit a hat-trick to fire Juventus into the quarter-finals at the expense of Atletico Madrid. Having missed a few games in the league CR7 will be raring to go in Lyon. Veteran defender Giorgio Chiellini has returned to the side in recent weeks and could be in line to start alongside Leonardo Bonnuci in the heart of the defence.

It certainly promises to be a fascinating encounter Lyon face off against Juventus You can follow all the action and the remaining Champions League games via beIN CONNECT.