Vinicius Junior scored twice as Real Madrid beat Liverpool for a fourth successive time in the Champions League to take a 3-1 aggregate lead in their quarter-final tie.

Shorn of first-choice defenders Sergio Ramos and Raphael Varane, Madrid took the game to Liverpool from the off in the first meeting between the sides since the 2018 final, exposing the Reds' own defensive frailties.

Mohamed Salah snatched a potentially crucial away goal for Liverpool, but Vinicus' second ensured a first-leg lead for the 13-time European champions.

Liverpool's luck soon ran out. Having spotted a gap between Alexander-Arnold and Nathaniel Phillips, Kroos dropped an inch-perfect pass onto the chest of Vinicius, who took it brilliantly in his stride before drilling home.

Sadio Mane was left furious not to have been awarded a free-kick for a barge from Lucas Vazquez, and Liverpool's anger was compounded from the subsequent Madrid attack as Alexander-Arnold headed directly into the path of Asensio, who coolly nudged it over Alisson to finish into an empty net.

With Asensio spurning another gift-wrapped opportunity, Jurgen Klopp turned to Thiago Alcantara to replace Naby Keita before half-time, and Liverpool restored parity six minutes after the restart, Salah on hand to tuck in after latching onto a deflected shot.

After Diogo Jota headed wide, Ferland Mendy made a perfectly timed challenge to deny Sadio Mane, and Alexander-Arnold was needed to make a similarly vital intervention at the other end to cut out Asensio's pass to Vinicius.

Vinicius would not be denied his second, however, and his low shot was soon helped into the corner by Alisson to restore Madrid's two-goal cushion ahead of next week's second leg.

Liverpool have also joined the pitch to warm up. Sadio Mane appears to be excited for tonight's matchup and will most certainly be eyeing a goal or two.

The hosts begin warming up as the night comes to life.

Both teams have arrived at the Alfredo Di Stefano stadium in Madrid as the build up to kick off continues.

Real Madrid are forced to make a last minute change to their lineup, one which can be seen as a blow with Raphaël Varane out, however his replacement Nacho Fernandez will be keen to show what he is capable off. As expected, all three of Benzema, Modric and Kroos start for the Los Blancos tonight, with young wingers Asensio and Vinicius Jr. getting a call up.

Liverpool have released their starting lineup for the match and have made some adjustments to their approach with Naby Keita coming in for Thiago Alcantara. New signing Ozan Kabak will be hoping to maintain his great form as will academy player Nathaniel Philips. The pair will have big shoes to fill.

In attack the always threatening Mohammed Salah starts and along with him his African compatriot Sadio Mane. Diogo Jota finds himself ahead of Roberto Firmino tonight which he has deserved after some brilliant performances.

Real Madrid have gone undefeated in their last 11 games in all competitions, winning nine and drawing two. Zinedine Zidane will be hoping to add to this impressive record take the advantage in the first leg.

Another huge blow for Real Madrid as defender Raphaël Varane has been ruled out of the first leg after testing positive for COVID-19.

This will no doubt trouble Zinedine Zidan's mind as he is now without both his first choices Sergio Ramos and Varane, both due to COVID-19. 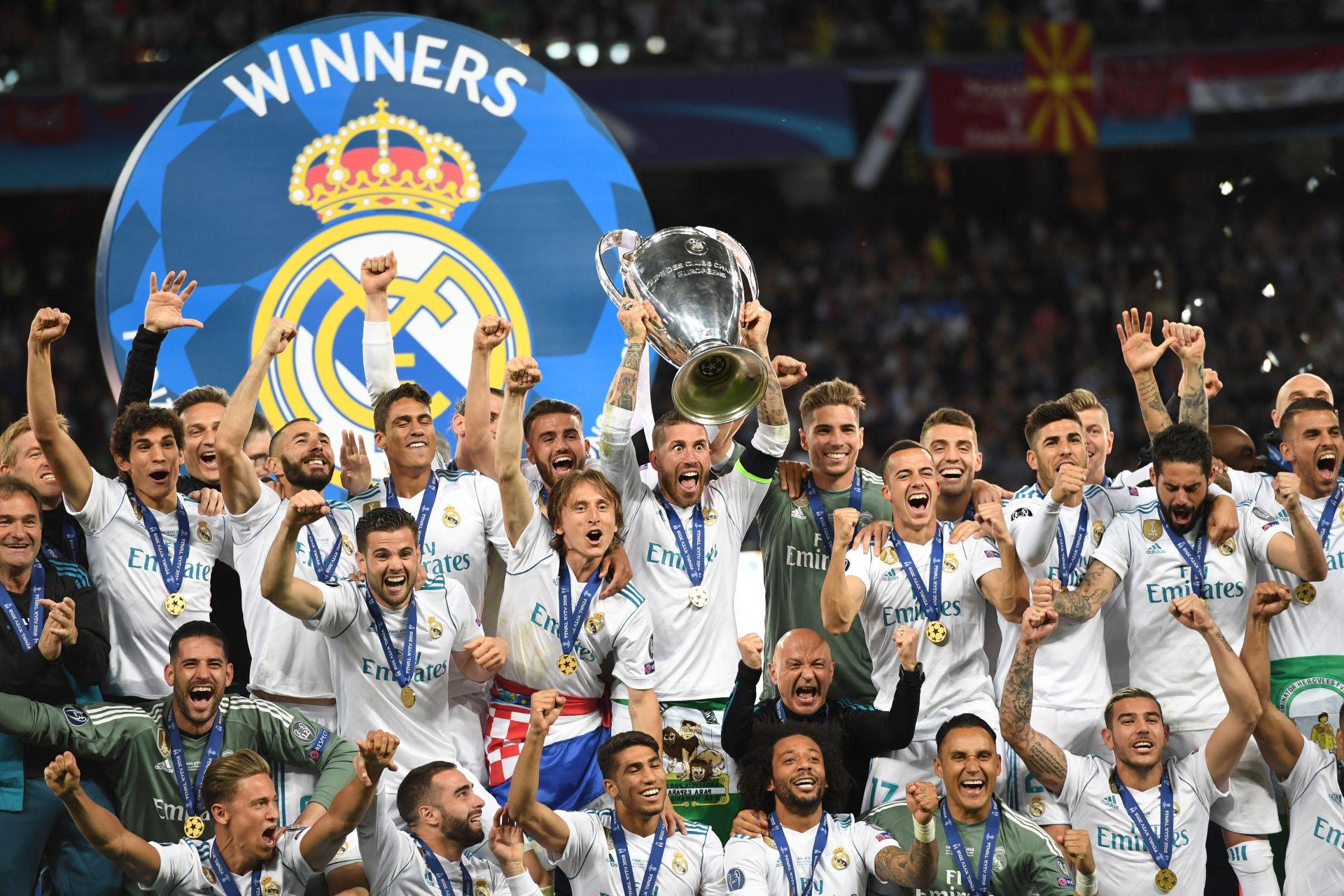