Juventus will be looking to make home advantage count when they face Ajax on Tuesday evening.  You can follow all the action from the game with beIN SPORTS CONNECT.

Juventus have a slender advantage heading into the second leg, following a 1-1 draw in Amsterdam last week. Cristiano Ronaldo scored his fifth Champions League goal of the season with a bullet header on the cusp of half-time before David Neres levelled the contest just after the break.

Max Allegri's side missed out on confirming themselves as Serie A champions at the weekend following a shock 2-1 defeat away to SPAL. Allergi did elect to play a weakened side for the game, with the likes of Cristiano Ronaldo, Mario Mandzukic, Alex Sandro, Miralem Pjanic, Blaise Matuidi, Leonardo Bonucci & Giorgio Chiellini all rested. Still, Juve just need a point from their remaining six league games to secure an eighth consecutive Scudetto.

In team news, Ronaldo should return to the starting lineup although Allegri does have a number of injury concerns with Giorgio Chiellini, Martin Caceres, Emre Can, and Douglas Costa all set to miss out through injury. Blaise Matuidi should also return to the team after coming off with a knock in the first leg. 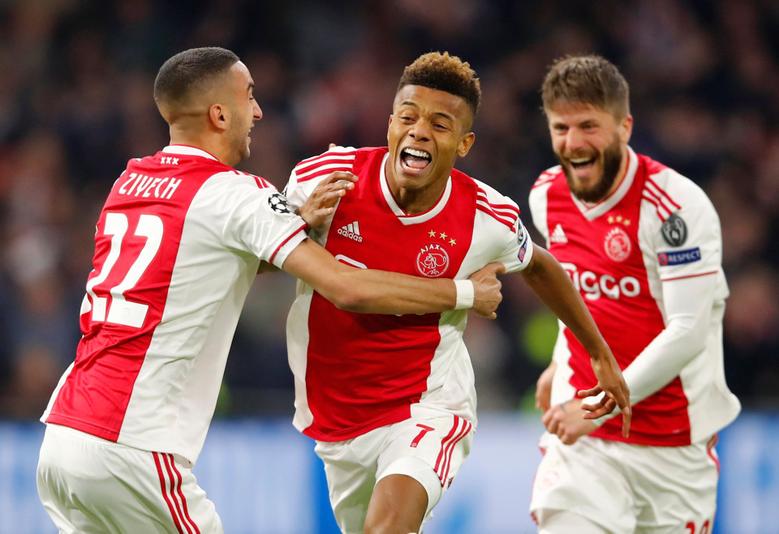 As for Ajax, they will be looking to progress to the final four of the Champions League for the first time since the 1996–97 season. The Dutch giants have enjoyed a memorable season in Europe and dumped out defending champions Real Madrid with a 4-1 win away at the Santiago Bernabau. The draw in the first leg gives Ajax a fighting chance and will draw inspiration from Manchester United, who defeated Juve 2-1 in Turin during the group stages.

Ajax warmed up for their Tuesday evening trip to Italy with a 6-2 win over Excelsior. Veteran striker Klaas-Jan Huntelaar bagged a hat-trick as Erik ten Hag’s young side maintained top spot ahead of title rivals PSV on goal difference.

In team news, Ajax may be without influential midfielder Frenkie de Jong who limped off after just 30 minutes with a hamstring injury against Excelsior. The soon to be Barcelona player will undertake a fitness test before the game and will be desperate to compete in what will be one of the biggest games of his career to date. Should de Jong be fit to play, Erik ten Hag is likely to stick with the same side that impressed in the first-leg.

It certainly promises to be a fascinating encounter as Juventus will be looking to seal their place in the semi-finals, but will face a stern test against an impressive young Ajax side.  You can follow all the action Live & Exclusive via beIN CONNECT.