The champions Bayern Munich are back at the Allianz where they prepare to take on Lazio in the second leg of the UEFA Champions League round of 16.

The Bavarians showed their class in the first leg with a dominant 4-1 win away from home. Since then the six-time European champions have shown no signs of slowing down, with three wins domestically, with the only minor criticism being the lack of a clean sheet.

Lazio will have a mountain to climb as they make their way to Munich. The Serie A side took a hard blow in their fist leg as they conceded four away goals on home soil, and have since only managed to register one win out of three matches in Serie A.

Inzaghi will know the size of the task at hand against the reigning European champions and will be hoping for a miracle if the Rome based side is to pull off one of the greatest upsets in Champions League history. 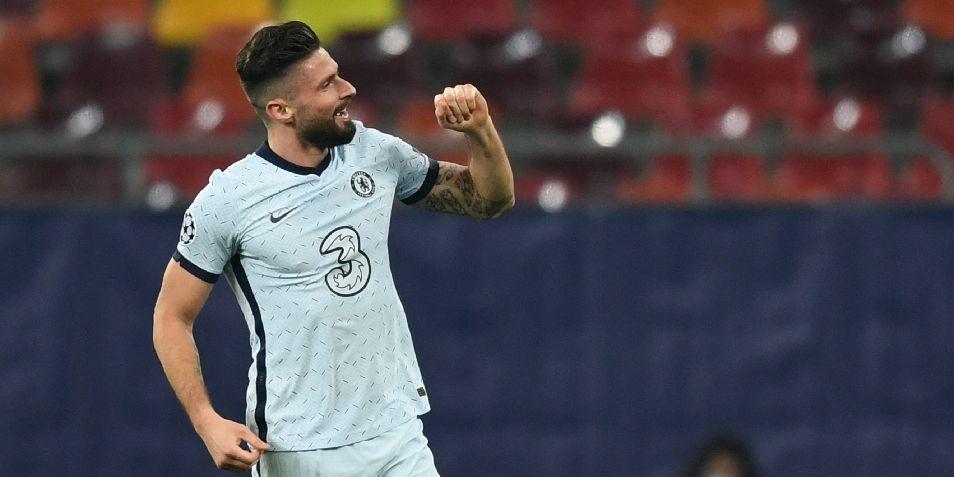 Chelsea has been in terrific form since grabbing a very important away goal in their 1-0 win over Atletico Madrid. Thomas Tuchel remains undefeated as Chelsea boss picking up two draws and two wins, including a win at the home of the reigning Premier League champions Liverpool.

The Blues have certainly found their stride since the appointment of Tuchel, however, will they be able to play in the same eye-catching way with a crucial lead to defend? A question that remains to be answered.

Unfortunately for Atletico, the past few weeks have seen a decline in form and results for Diego Simeone's men. Having started the season out with a much more threatening attack to add to the solid defence, it seems that the Los Colchoneros have lost their form.

With two draws and two wins in the past four games, Atletico Madrid has recorded eight points, which has given the chance for Barcelona and Real Madrid to close the gap quite considerably. The decision all comes down to Diego Simeone come Wednesday

It certainly promises to be an interesting evening of Champions League action, you can follow Bayern Munich vs Lazio and Chelsea vs Atletico Madrid via beIN CONNECT.