Madrid suffered back-to-back home defeats in all competitions under head coach Zidane for the first time following Wednesday's 3-2 loss against visiting Shakhtar in their Group B opener, having been stunned 1-0 by newly promoted Cadiz in LaLiga at the weekend.

Shakhtar led 3-0 at half-time as Madrid conceded three first-half goals in a Champions League match for the first time in 15 years, before Los Blancos rallied through Luka Modric and Vinicius Junior goals in the second 45 minutes but it was not enough.

Pressure is mounting on Zidane ahead of Saturday's Clasico showdown against Barcelona after Madrid tasted a third consecutive Champions League defeat for the first time since 1986 but the under-fire boss remains convinced he is the right man for the job in the Spanish capital.

"I see myself capable of fixing this, that's what I'm going to try," Zidane, whose Madrid were eliminated in the Champions League last 16 in 2019-20, said in his post-match interview. "And the players are going to try, too.

"We are going to look for the solution and we're going to find it. Now we have to prepare for Saturday's game [away to Barcelona]."

Out-of-favour forward Luka Jovic – who lasted 59 minutes before being replaced by Vinicius – spearheaded Madrid's attack with Karim Benzema on the bench, while Eder Militao partnered Raphael Varane in the absence of superstar captain Sergio Ramos.

Shakhtar were missing 10 first-team players due to coronavirus but the Ukrainian visitors blew Madrid away in the first half at Estadio Alfredo Di Stefano, where strikes from Mateus Tete and Manor Solomon sandwiched a Varane own goal.

"It's a bad feeling [that we have after this result], of course," Zidane said after Madrid lost their opening Champions League game at home for the first time ever. "It ended up being a mix of everything. We made a mistake leading up to the first goal and afterwards the truth is that we were missing a bit of confidence, a bit of action, a bit of everything in the first half.

"I am happy for the players who reacted and changed in the second half, because they don't deserve such things. It was a bad game, a bad night. I'm the coach, I'm the one who needs to find a solution, and I'm not going to find it tonight."

Zidane added: "I am responsible and since the first half was negative, I have not done something right. The first goal changed everything and [ultimately] cost us. But this [Champions League campaign] has just begun and we are not going to give up."

Next Guardiola hoping to 'seduce' Garcia into extending
Read 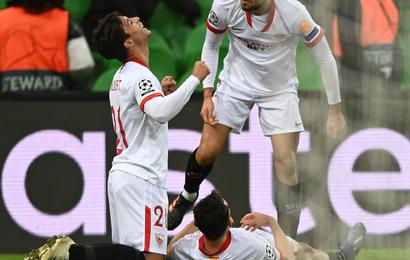 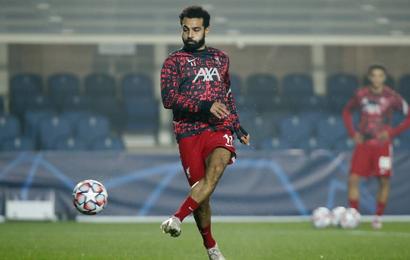 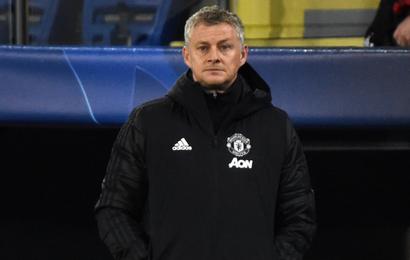 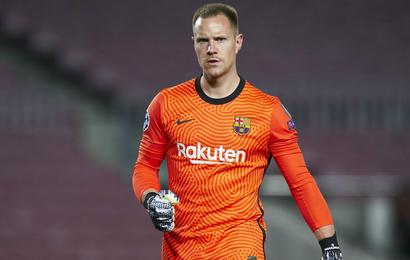