The Champions League is back underway in a matter of days, and beIN SPORTS has you covered with coverage of every game from Europe’s premium club competition. Ahead of the kick-off, we take a look at group C which includes Manchester City and Champions League debutants, Atalanta. Don’t forget you can watch all the UEFA Champions League action via beIN CONNECT.

Italian side Atalanta is set to make their first-ever appearance in the group stages, and Gian Piero Gasperini’s side will be looking to reach the round of sixteen. After impressing in the second half of the season to beat the likes of AC Milan and Roma to Champions League football, the side from Bergamo will be relishing their opportunity in the limelight. 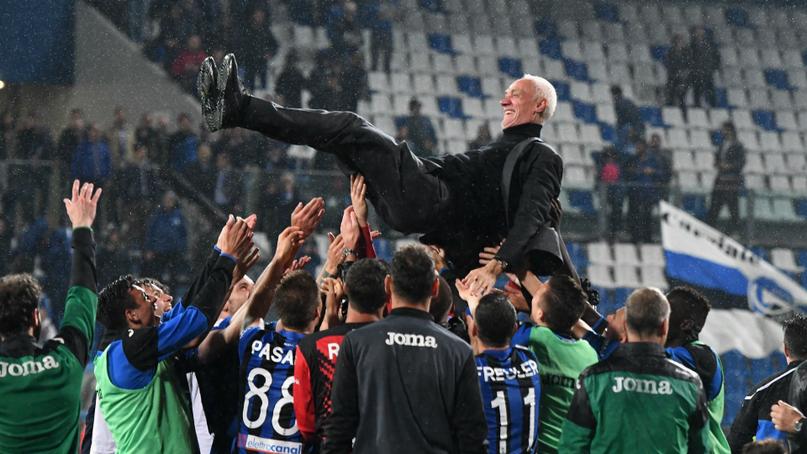 Having battled through three qualification rounds, Dinamo returns to the Champions’ League group stage for the first time since the 2016-17 season. Having lost all of their group games last time out, Nenad Bjelica will be looking for improvement from his side. Dinamo dominated the Croatian league last season, comfortably running out as champions, couple that with a run to the round of sixteen in the Europa League last season and Dinamo have the potential to pull off some shock results against the odds.

Player to Watch – Central to Dinamo’s impressive rise in recent seasons has been their water-tight backline. Austrian centre back Emir Dilaver was ever-present last season and formed a formidable partnership with former Cardiff City defender Kévin Théophile-Catherine. Dilaver had previously worked with Zagreb boss Nenad Bjelica at Polish side Lech Poznań and will have to be at his very best if the Croatian side is to make it to the knockout phase of the Champions League.

Pep Guardiola will yet again have another crack at winning the Champions League and will be confident of taking his side deep into the competition. Having won the Champions League twice with Barcelona, the competition has proved elusive for the demanding Catalan coach who has failed to reach the final since winning the trophy since the 2010–11 season. Last time out, City were denied passage to the semi-finals thanks to a last-gasp VAR decision to deny Raheem Sterling’s potential winner against Tottenham. Having pipped Liverpool to domestic glory, Pep will go all-out yet again to lift a third Champions League title.

Player to Watch – In a team crammed full of world-class talent the enduring quality of David Silva remains. The Spanish midfielder is playing his final season for the Citizens and will be targeting his time in Manchester ending with a lift of the Champions League. The playmaker has the experience and knowledge to reach the latter stages and his presence will be crucial if Man City are to go all the way and win a first-ever Champions League title. 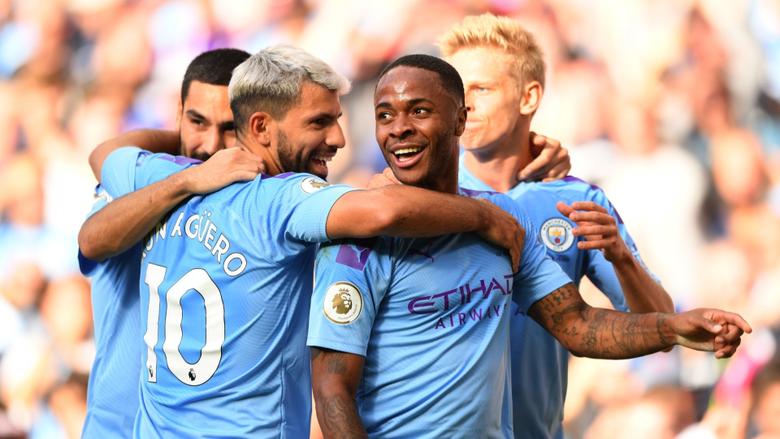 It’s been a summer of rebuilding for the Ukranian champions who saw boss Paulo Fonseca move to Roma. Portugeese coach Luís Castro joined the club on a two-year deal, and his brief will be to continue domestic dominance, whilst pushing into the knockout phases of the Champions League.

Player to Watch – Yevhen Konoplyanka returned to his native Ukraine in the summer, and will be looking to make an impact in the Champions League. The veteran winger won’t necessarily start every game for the miners, but his experience will help blood in a host of youngsters promoted from the second team and Shakhtar’s resident enclave of Brazilian stars.