The Champions League is back underway in a matter of days, and beIN SPORTS has you covered with coverage of every game from Europe’s premium club competition. Ahead of the kick-off, we have decided to preview all 32 teams in the tournament, starting with group A. Don’t forget you can watch all the UEFA Champions League action via beIN CONNECT

Club Brugge have yet to make it out of the group stages in the Champions League and will have an upward task in Group A. Philippe Clement’s side defeated Dynamo Kyiv and Austrian side LASK on route to the group stages, and will be looking to avoid being the whipping boys.

Player to Watch – Senegal international striker Mbaye Diagne, had an impressive season in Turkey bagging 30 goals in the total. The 27-year old was loaned to Brugge in the summer from fellow Group A side Galatassary, which could serve as an interesting sub-plot for their games in matchday one and five.

Turkish Champions Galatasaray will be relishing the opportunity to test themselves in the Champions League, and based on their rabid home support will have to fancy their chances of getting out of the group. In Fattia Terim the Turkish giants have a seasoned coach who has lead the side to their only European trophy, the 99-00 UEFA Cup.

Player to Watch – After a protracted transfer saga, Colombian striker Radamel Falcao signed on and was greeted by 25,000 fans when he arrived at Attaturk Airport. At 33, his best years are behind him but pushed on by a passionate fanbase, the attacker nicknamed El Tigre could be the perfect poacher for the Lions.

So often the PSG project is defined by their progress in Europe and this season will be no different for Thomas Tuchel’s side. Last year’s spectacular capitulation to Manchester United in the round of sixteen scarred the side. A place in the quarter-finals is the minimum expectation for the Ligue 1 Champions, and it will be interesting to see how Tuchel can manage the egos in his superstar squad for this campaign.

Player to Watch – With both Edinson Cavani and Kylian Mbpappe sidelined though injury, PSG moved to secure the services of Mauro Icardi from Inter Milan. Icardi is no stranger to controversy having been frozen out of the Inter squad during the summer. Throwing the fiery Argentinian into a changing room with the likes of Mbpabbe, Neymar and Cavani could be a recipe for disaster. Although Icardi’s impressive goal-scoring record could be the difference-maker in PSG making the latter stages of the tournament. Add in the deadline day deal to sign experienced Costa Rican international keeper Keylor Navas, and PSG have a credible chance of winning a first Champions League title. 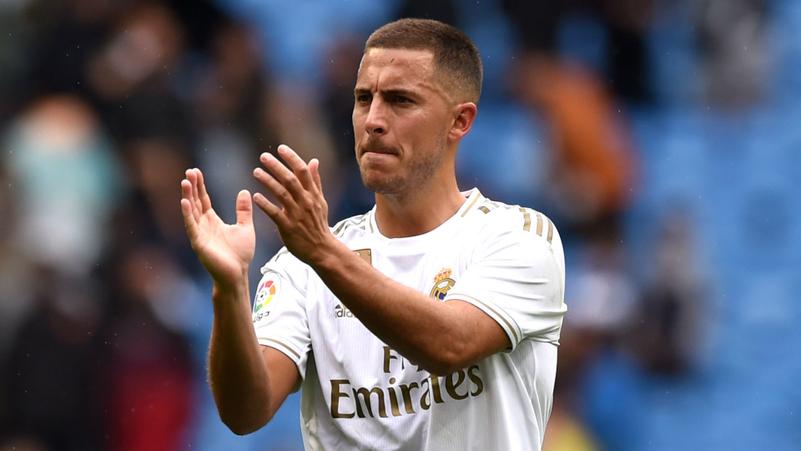 The most successful side in Champions League history, Real Madrid are looking to win a fifth European Cup in seven seasons. Having masterminded three in a row between 2015-18,  Zidane will now have the challenge of lifting the famous trophy whilst trying to introduce new players into the squad. Last season, Real were sensationally dumped out at the round of sixteen by eventual semi-finalists Ajax. A place in the final four is the minimal expectation for Los Blancos.

Player to Watch – Real spent over €300 million in the summer, with Eden Hazard their marquee signing. The Belgian has been handed the famous number seven shirt, once owned by Cristiano Ronaldo. Now the pressure will be on Hazard to deliver on the European stage and to create those moments of magic which has so often defined Madrid’s performances in the Champions League in the recent past. 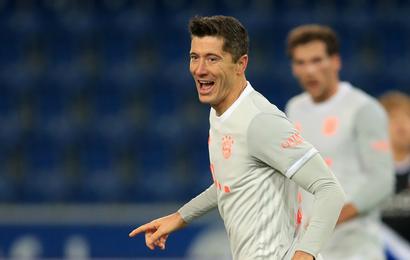 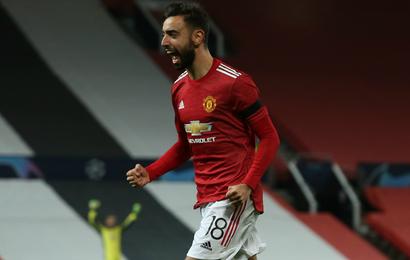