That's it from Arsene Wenger! Hope you enjoyed! The main take away, the former Arsenal boss won't rule out the Bayern job! Which is nice! See you soon! 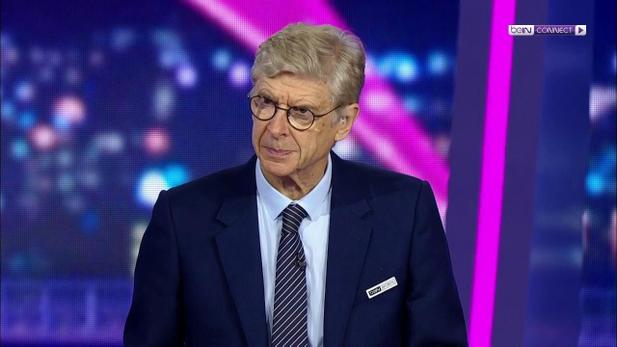 So after all that Champions League action, Wenger has a look towards Manchester City Vs Liverpool in the Premier League. It's going to be a tight game according to Wenger. With the loss of Aymeric Laporte a major blow for the champions.

Wenger feels #ManCity will be vulnerable against #LFC without the injured Laporte in defense.#beINUCL #beINWenger #LIVMCI

One of Wenger's former players, Aaron Ramsey scored his first goal for Juventus in the Champions League this evening. Interestingly, it would seem that the club changed their mind on signing Ramsey after agreeing on a deal with the Welsh midfielder.

Why was Aaron Ramsey allowed to join Juventus?

"He wanted to stay at Arsenal. We had an agreement and the club went back on that. I tried a long time to extend his contract."#beINUCL #beINWenger

Now a word on his former club, and the issue of Granit Xhaka's recent outburst.

So back to the football, Wenger has had his say on Eden Hazard, admitting that the Belgian winger is not at his best for Real Madrid yet, adding that he seems to be a little overweight!

Wenger admits that he's a fan of Bayern's playing style and that he would fancy himself at a side who dominate domestically and on the continent!

So full-time across Europe, and we get down to the nitty gritty! Will Arsene Wenger be Bayern Munich manager? Let's see what the former Arsenal manager has to say for himself.

No chat about Tottenham at the moment would be complete without a mention of Son Heung-min, Wenger belives the South Korean attacker did no wrong in his challenge with Andre Gomes over the weekend, which led to the Everton midfielder to break his ankle.

"He is guilty of nothing. It was purely accidental"

Tottenham head to Red Star Belgrade tonight, and the former Arsenal boss believes his old rivals are in need of a win in Europe to improve their Premier League form.

Good evening! We have Arsene Wenger in the beIN SPORTS studio for a another evening of Champions League action, including Red Star Belgrade Vs Tottenham. It should be an interesting evening, especially with all the speculation that Bayern Munich is interested in the services of the former Arsenal boss! Stick around for all the latest updates from Le Professor!

Next Pochettino: Tottenham victory in Belgrade only 'a
Read 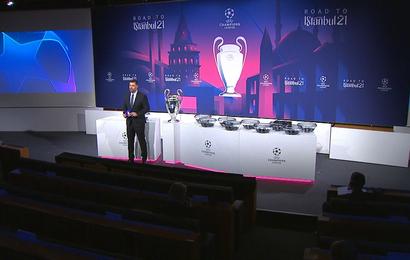 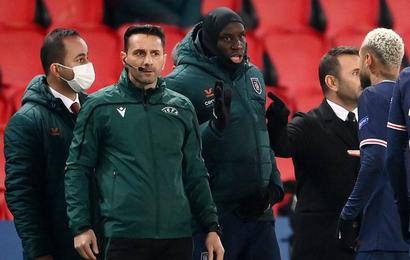 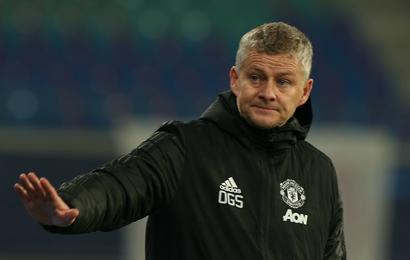