Harry Kane says Tottenham have still "got a long way to go" but believes they are moving in the right direction after an emphatic 5-0 Champions League win over Red Star Belgrade on Tuesday.

Speculation had been mounting over Mauricio Pochettino's future after a run of just one win in seven games, but the Spurs boss will breathe a little easier after his side dispatched their Serbian opponents with the minimum of fuss.

Kane's opener and two goals from Son Heung-min put them 3-0 ahead at the interval before Erik Lamela added a fourth and Kane rounded off the scoring to seal a first Champions League win of the season.

Spurs, languishing seventh in the Premier League, return to domestic duty at the weekend with a daunting trip to leaders Liverpool, but Kane has seen enough to suggest they can cause Jurgen Klopp's side problems.

"It's great and exactly what we needed to do," he told BT Sport. "We know we have had a tough run of results and that was the perfect way to respond.

"We wanted to come out of the blocks and press high. Of course, we needed to score early on but we were ruthless in front of goal and got the clean sheet as well.

"The most important thing was the win. To win 5-0 was exactly what we needed.

"We've got a long way to go. Hopefully we can build on this. Liverpool is a tough game coming up. Obviously, they have started the season fantastically, but hopefully we can win that game."

Next Guardiola: There's nobody who trusts Foden more th
Read

Atletico v Leipzig match 'to be played as normal' 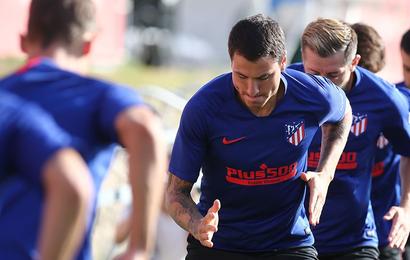 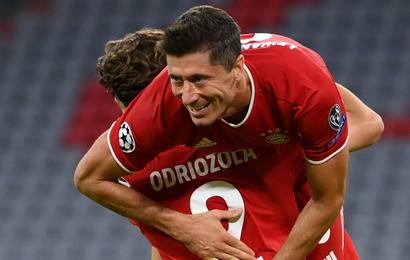 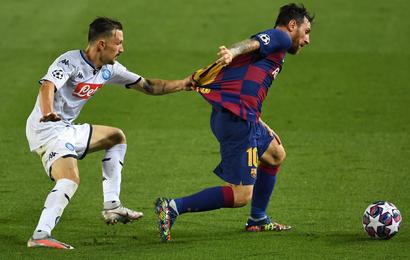