Mauricio Pochettino warned his Tottenham players "it is only a small step" after they ended their barren away run with a 4-0 Champions League win at Red Star Belgrade.

Tottenham eased to all three points in Wednesday's clash thanks to a couple of goals from Son Heung-min and one apiece for Giovani Lo Celso and Christian Eriksen.

Victory for Tottenham was their first away from home since May 8, a run spanning nine matches in all competitions, and Pochettino wants his side to build on the three points.

"I think it was a great result away from home," he said at his post-match news conference. "We needed to have a game like this to recover our best feelings and give us confidence.

"The performance was very good in a very difficult place. I am so happy but we need to keep going. It is only a small step."

Tottenham became the first English side to win a Champions League match at Rajko Mitic Stadium, a year to the day since Liverpool suffered defeat there, making the victory all the more impressive in the eyes of Pochettino.

"We were preparing, very conscious of how Liverpool suffered here last year," he said. "We expected a very tough game and it was important to be aggressive and try to dominate and I thought our game in the opposition half was excellent.

"There was also luck involved as we managed to score in the first half and they didn't."

Lo Celso opened the scoring for Tottenham in Belgrade on his full debut, while Tanguy Ndombele put in a good midfield shift and fellow newcomer Ryan Sessegnon continued his comeback from injury as a late substitute.

Pochettino was particularly pleased with the performance of Lo Celso, who had previously been restricted to six substitute appearances due to a hip injury.

"I think it was a very good display," he said. "Always it's difficult for a new player when he arrives, and after the team was very successful last season.

"He arrived at the end of the pre-season. The circumstances were that he was behind everyone, got injured with the national team and then it was about building his fitness and his confidence, and then waiting for the opportunity to be in the starting XI and feel the opportunity.

"I am happy because he is a very good player and his personality and character is great. Now he only needs time like Tanguy and Ryan. They are so young.

Second-placed Tottenham are four points better off than Red Star in Group B and can guarantee a place in the last 16 with victory at home to bottom side Olympiacos later this month.

Next Castro after Shakhtar's epic draw with Dinamo: Tha
Read 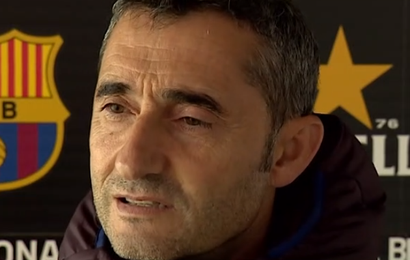 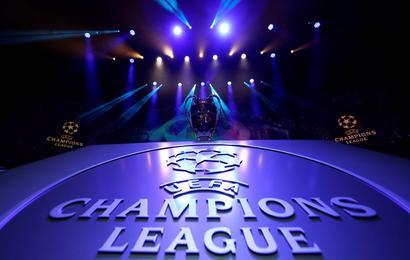 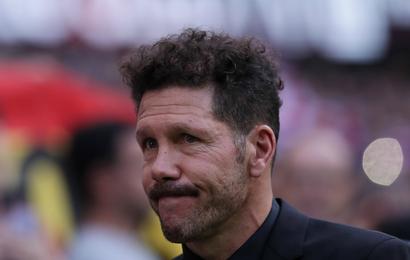 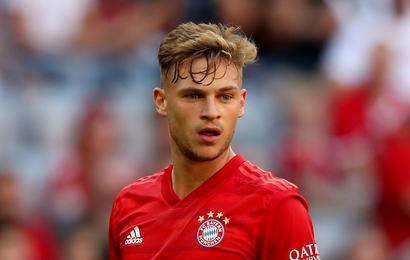 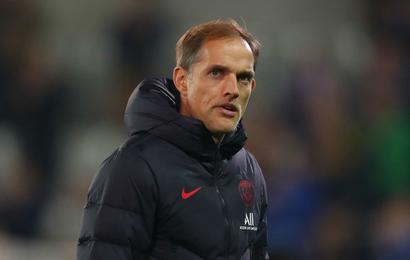 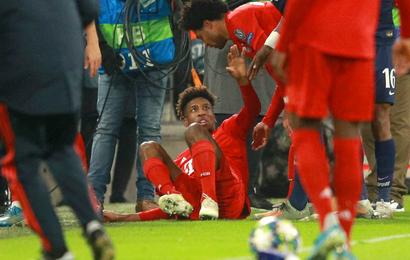