For a side that has won eight consecutive league titles and reached two UEFA Champions League finals in the last decade, the task of selecting one season, in particular, is a tricky one.

Ultimately though, the Juventus class of 2014-15 showcased a team that steadily evolved from the record-breakers of the previous campaign under Antonio Conte. Matching an unprecedented 102 points in Serie A was always a hard task, but under new coach Massimiliano Allegri the Turin giants maintained their dominance domestically and improved in Europe.

The tactics under Allegri may have slightly differed to Conte’s, but the faces largely remained the same as minor additions in Alvaro Morata, Patrice Evra and Kingsley Coman bolstered Juve’s options. Throughout the spine of the starting XI lay a great blend of experience, quality and burgeoning talent, none more so than Andrea Pirlo who at 36, played perhaps the best football of his career.

Ahead of Pirlo, Paul Pogba showcased his world-class potential as a box-to-box midfielder and Carlos Tevez was a vital component with his 29 goals in all competitions a key factor in the Old Lady’s success that season.

Domestically, Juventus further underlined their dominance. A fourth consecutive Scudetto was wrapped up with four games to spare as they finished 17 points clear of runners-up Roma. The double followed as the Coppa Italia was won with a 2-1 defeat of Lazio in the final. 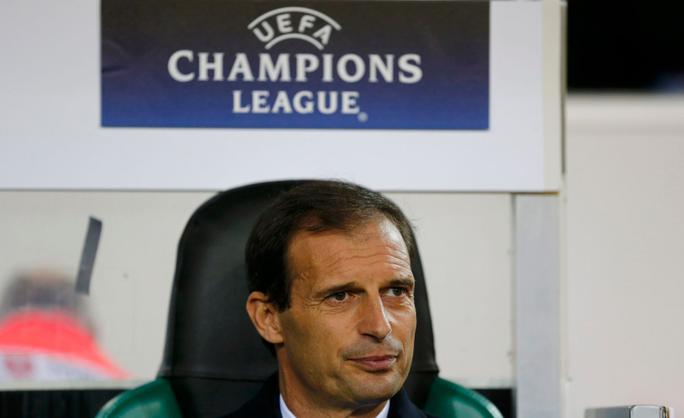 However, the Bianconeri’s greatest improvement that campaign was on the continent. Having underachieved in recent years, Allegri masterminded a memorable run to the Champions League final.

After a tricky group stage, Borussia Dortmund were defeated in the Round of 16 with a comprehensive 3-0 win away from home the standout performance. A narrow 1-0 win on aggregate over Monaco followed in the Quarter-Finals, before being pitted with holders Real Madrid in the last four.

It was a former Madridista who’d have the crucial say over both legs as Morata’s opening goal in the first leg helped Juventus secure a crucial 2-1 win. And when Cristiano Ronaldo’s first-half penalty in the return put Real ahead, defeat looked inevitable until Morata’s 57th-minute equaliser swung the tie in Juve’s favour and sealed a date with Barcelona in the final.

Morata would score again in the Berlin showpiece. But ultimately though, Allegri and his side were overpowered by the Catalans in the final as a 3-1 reversal ended dreams of a treble.

Fortune would evade them again two years later as Real gained revenge with a dominant 4-1 hiding of the Italians, but there’s no denying that in recent years Juventus have re-established themselves as one of Europe’s major forces.