Erling Haaland has become the quickest player to 20 Champions League goals after reaching the milestone in his 14th game in the competition.

The Norwegian grabbed his 19th and 20th goals in Europe's premier cup competition to help Borussia Dortmund carve out a 2-0 lead over Sevilla in the second leg of the sides' last-16 tie.

That ensured he comfortably surpassed Harry Kane's previous record, which he set by scoring 20 times in his first 24 games in the Champions League.

Dortmund's meeting with Sevilla also saw Haaland become the first player ever to score twice in four consecutive games in the tournament.

The 20-year-old began his streak by netting twice in back-to-back fixtures against Club Brugge in the group stages.

And, after repeating the feat against Sevilla in Spain, he once again put Julien Lopetegui's side to the sword at Signal Iduna Park. 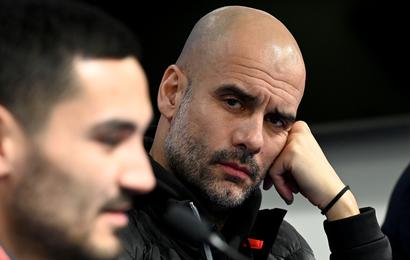