Real Madrid are used to making Champions League history, and they wrote another chapter in the competition's record books on Wednesday.

Karim Benzema gave them the lead against Shakhtar Donetsk in the 14th minute at the Santiago Bernabeu, tapping in after Marlon Santos gave possession away to Vinicius Junior in his own box.

The goal may not have been one to live long in the memory, but it was a landmark one as it brought up Madrid's 1,000th in the Champions League/European Cup.

Madrid, who have won the competition a record 13 times, are the first team to reach four figures in the Champions League, and Shakhtar's play at the back in the first half suggested they could add to that tally before full-time in the Group D encounter.

Next Real Madrid 2-1 Shakhtar Donetsk: Benzema at the d
Read 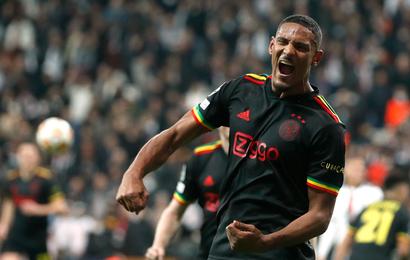