“I think not many coaches were happy with me after the draw!” beams Hamit Altıntop over lunch.

The former Turkish international, and member of the committee for organizing the final in Istanbul the dubious task of making the draw for the Champions League round of sixteen. Altıntop certainly delivered as he ensured that former sides Bayern Munich and Real Madrid were drawn against Chelsea and Manchester City respectively.

It would seem that the midfielder is in a unique position to look ahead to the two games involving his previous clubs, and spoke with beIN SPORTS ahead of the midweek action.

The first round of sixteen games, saw plenty of interesting results, from Atletico Madrid’s shock win against Liverpool to Atalanta thumping Valencia 4-1. Now anticipation will be high that the second set of the round of sixteen fixtures can deliver.

Altıntop was quick to admit that from a young age he always wanted to represent the Bavarian giants.  “When I had my first transfer I was ten years old. The coach asked me what I wanted a Gameboy or something like that, but I wanted a Bayern Munich shirt.”

After four seasons with Schalke 04, Altintop made the move to his boyhood club an experience he admits as a “dream” although his experience in the Champions League would prove to be disappointing.

“When I was with Bayern Munich, I won the league, I won the German cup and I got to enjoy the Champions League final in Madrid against Inter. This was bittersweet for me, but at the end of the day it was a great experience.” 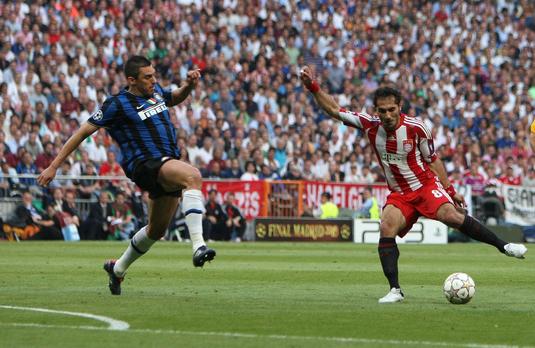 Bayern is currently leading the way in the Bundesliga and seems like a new side under the tutelage of Hansi Flick. Having made four semi-finals in the last six seasons, the German giants will be eyeing a first trophy in nineteen years. For Altıntop, he believes that Bayern has improved since the departure of Robert Kovac earlier in the season.

“I think after Kovac it’s a more creative side. With Kovac the football was not so bad, but very tactical and system based. Everyone knows that if you play for a top team like Bayern Munich, Real Madrid or Barcelona no one is interested in the tactics, everyone wants to see good winning football.”

As for Chelsea, Altıntop was eager to praise boss Frank Lampard, who captained the Blues to their only Champions League success during the 2011-12 season, defeating Bayern Munich at their own Allianz stadium and scoring in the penalty shoot-out win.

“I think that Chelsea has a new team with a new coach, no one will be surprised if Chelsea lost this game. I think Chelsea are in a good way and are in the process of building a good team with a good young coach.”

“The bonus of Chelsea having Frank Lampard is that he knows the history & soul of the club, maybe not yet but in the future maybe he can make good things with this club and this team.” 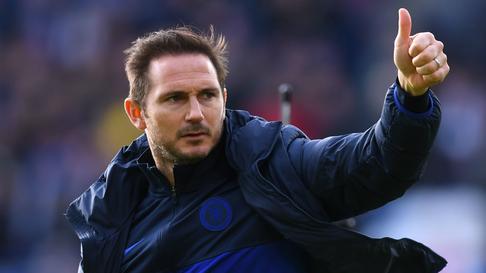 Real Madrid take on Manchester City, in perhaps the standout contest in the round of sixteen, for Altıntop who enjoyed one season at the Santiago Bernabeu the contest on Wednesday will be one to savour.

“It’s like a final, I think if you want to win the cup you have to win these big games.”

“Real Madrid is in good shape, Man City in the league look not so good but at the end of the day, both teams have lots of quality. Whilst both coaches (Zidane and Guardiola) have this charisma and character and this experience to win this game.”

The former Los Blancos midfielder added that he was unsure of the prospects of his old side going deeper into the later stages of the competition this season.

“If you follow Real Madrid this season, and watch every game they have lacked consistency. Still, right now they are top of La Liga that is incredible. This winning mentality is in the clubs DNA, they have to win. This year I don’t really believe in this team in the Champions League, they have too many injuries and they only have Karim Benzema in attack, it’s not enough.” 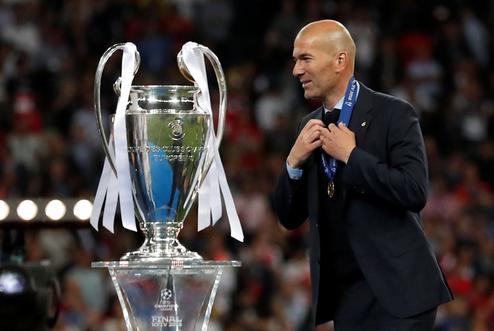 When pressed on seeing his two former clubs in the final, Altıntop who is currently serving as a board member at the Turkish FA admitted that his dream was seeing a club from his homeland lifting the Champions League.

“Bayern Munich against Real Madrid would be a dream final for me, and it would be great to be in Istanbul with the top management from my former clubs. However, you want a good football in the final.”

“The real goal for me is to see a Turkish team in the Champions League final, this is the target it’s a long way but we know we can do it.”

For now, Altıntop will have to revel in Turkey hosting a fourth major UEFA final in sixteen years and his nation heading to Euro 2020. Although with a seasoned player like Altıntop at the football federation, don’t be surprised if a Turkish side reaches the Champions League final within the decade.