Samuel Eto'o is set to complete a move from Antalyaspor to their Super Lig relegation rivals Konyaspor.

Eto'o scored 44 league goals in his two-and-a-half year spell at Antalyaspor but will be presented by Konyaspor following a signing ceremony on Wednesday.

The former Barcelona and Cameroon striker landed at Konya Airport late on Tuesday and was welcomed by a large group of fans.

Eto'o's capture will boost Konyaspor's battle against relegation, with his new side second-bottom in the Super Lig table, a place behind Antalyaspor.

Next Arda Turan banned for 16 games for pushing officia
Read 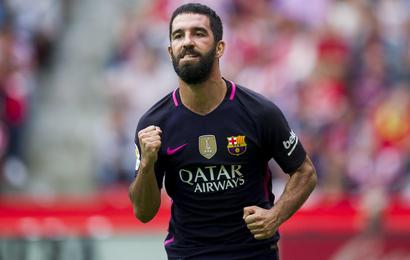 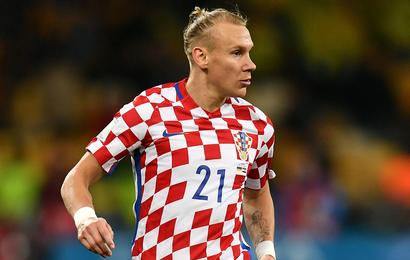 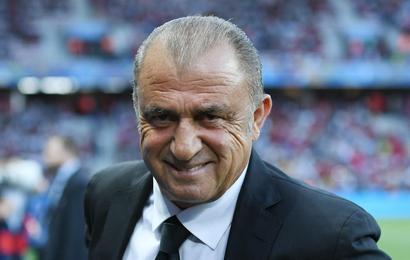