Geraint Thomas suffered a third crash of the Tour de France but was cleared to continue on stage 16.

The defending champion went to ground with 127 kilometres to go on the 177km route starting and finishing in Nimes on Tuesday.

Thomas was checked over by the Team INEOS doctor before he continued racing.

The Brit was brought back into the peloton by his team-mates as he battles it out for the yellow jersey five days before the race finishes in Paris.

Frenchman Julian Alaphilippe started the final week with a lead of a minute and 35 seconds over Thomas.

Next Ewan makes it a double as Alaphilippe retains yell
Read 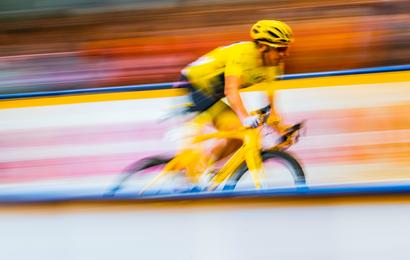 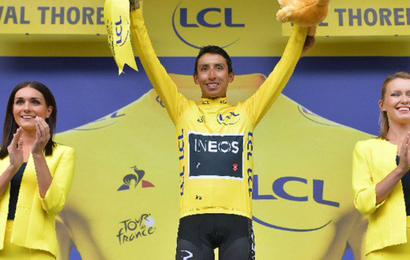 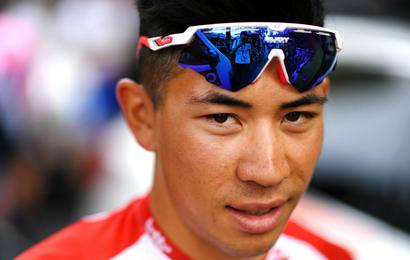 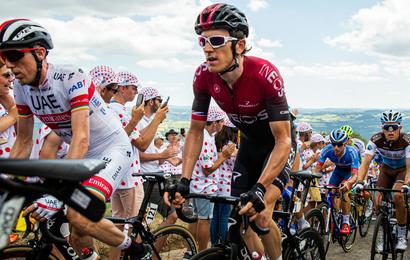