Wozniacki, a three-time finalist in Tokyo, was far too good for Muguruza, winning 6-2 6-0 in their last-four clash.

The Danish two-time champion, who lifted the trophy last year, made it back-to-back wins over Muguruza thanks to a blistering display.

Wozniacki needed just an hour to brush past the Spaniard, who was well below her best in the semis.

"Garbine is a great player and obviously playing at a very high level but I just really stepped it up today," Wozniacki said in an on-court interview.

"I went for my shots and I played well so I was happy with that.

"I served well, I returned pretty well and tried to stay aggressive and move the ball around."

The win moved Wozniacki into a 49th WTA Tour final and seventh of the year, although she holds a 0-6 record in deciders in 2017.

Awaiting Wozniacki in the final of the WTA Premier event is Anastasia Pavlyuchenkova, who upset Kerber 6-0 6-7 (4-7) 6-4 in a thrilling clash.

Pavlyuchenkova appeared to be cruising at a set and a break up before Kerber – who needed treatment on her left arm – rallied.

The German seventh seed twice came from a break down in the second set and went on to level the match, and take a 3-0 lead in the third.

However, the Russian responded to win five straight games to book a spot in a 16th WTA Tour final. 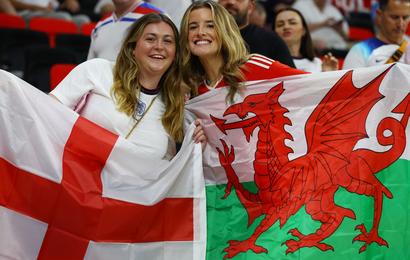