Winners of the men's and women's singles at Wimbledon will earn £2million in 2016, while organisers promised to tackle the issue of corruption and doping in tennis.

The combined prize money at the All England Club has increased by £1.35m to £28.1m, with only the US Open offering more to the winners of the singles' competitions.

First-round losers are also set to earn a financial boost by taking home a cheque of £30,000.

Tennis has been embroiled in several scandals in 2016, most notably former world number one Maria Sharapova's provisional ban for the use of meldonium, which was added to the World Anti-Doping Agency's prohibited list in January.

Organisers are also working closely with the Tennis Integrity Unit and the betting industry to highlight suspicious betting patterns.

Ahead of the Australian Open in January, a joint investigation undertaken by BuzzFeed News and the BBC alleged tennis authorities failed to act upon repeated warnings regarding claims of match-fixing involving a number of players on the professional circuit.

"Our increased investment in promoting integrity in light of the recent focus on these areas underlines our determination for Wimbledon to play its part in safeguarding tennis's integrity," said Richard Lewis, chief executive of the All England Lawn Tennis Club, at Wimbledon's spring news conference.

"There will be two data feeds for all events, including qualifying, and video analysis of every match which will aid investigation if there needs to be a follow up.

"[We will] improve our speed of response to suspicious betting analysis and betting trends at the championship."

It was also confirmed that design plans for Court Number One have been finalised with a completion target of 2019.

There will be no roof on the court next year, but the plan is for a fixed and retractable roof to be ready in time for the 2019 championships.

Next Bacsinszky through in Morocco, Robson among the wi
Read 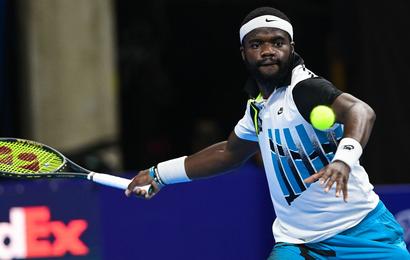 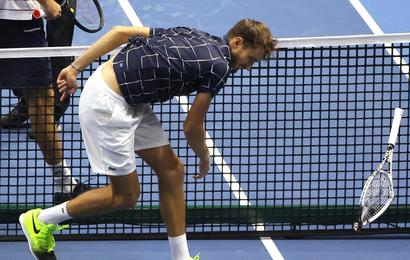 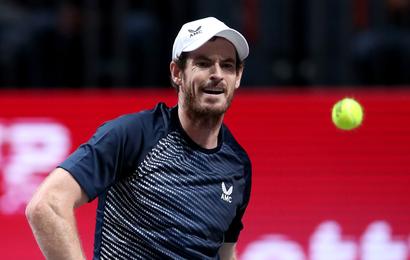 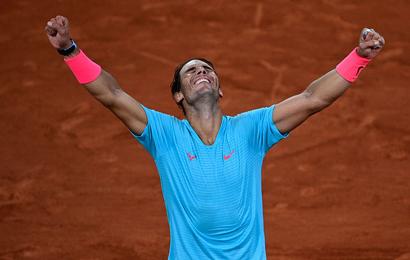