Charismatic Frenchman Tsonga faced a second-round exit at Melbourne Park, having found himself 4-1 and 5-2 down in the fifth and final set against his talented 18-year-old opponent on Margaret Court Arena.

Shapovalov, regarded as one of the best up-and-coming players on the ATP World Tour, upstaged Tsonga in straight sets at the US Open last year.


A quarter-finalist last year, Tsonga will face either Nick Kyrgios or Viktor Troicki in the next round following the three-hour, 37-minute epic.

Next Fourth seed Elina Svitolina comes from a set down
Read 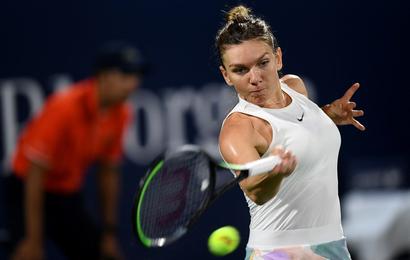 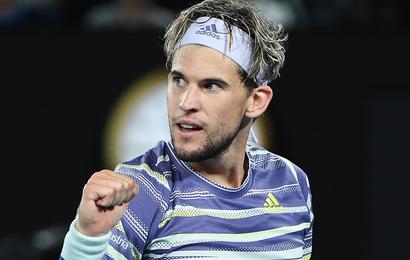