Rafael Nadal was at his imperious best on clay as he dispatched Fernando Verdasco 6-4 6-0 to book an Internazionali d'Italia semi-final showdown with Stefanos Tsitsipas.

Nine days out from the French Open beginning, Nadal delivered an ominous warning to his rivals at Roland Garros by winning 12 of the final 14 games against Verdasco in Rome.

Verdasco had a break-point chance to move 3-0 up early on but Nadal soon found his rhythm and was ruthless in the second set, recording his third bagel of the week.

Nadal will hope to reach his 11th final in the Italian capital and the eight-time champion now faces Tsitsipas, who beat the Spaniard in the semi-finals at the Madrid Open last week, after the Greek was handed a walkover following Roger Federer's injury-enforced withdrawal.

In a match between two players who played twice on Thursday due to Wednesday's washout, Nadal started sluggishly and Verdasco's aggressive style paid dividends as he moved 2-0 ahead.

Nadal broke back in the sixth game yet needed some big serving at 0-40 down to prevent Verdasco moving one away from clinching the opener.

However, Verdasco pulled a forehand wide to give Nadal the lead and the world number two showed no mercy in the next, wrapping up the set in 37 minutes, with his opponent winning only three points in his three service games.

It meant Nadal reached a fourth straight semi-final, though he has lost at the last-four stage in each of his previous three clay-court tournaments.

Next Nadal gets revenge on Tsitsipas to reach Rome fina
Read 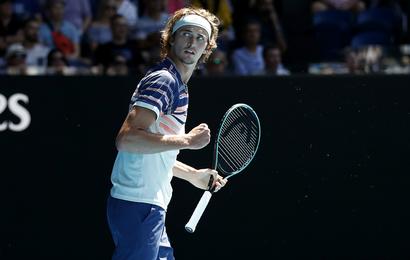 Zverev advances to semis in Melb 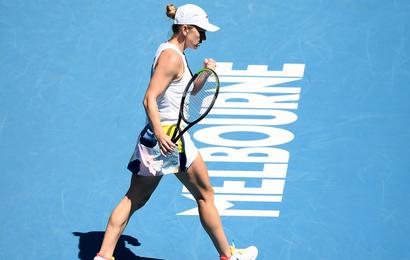 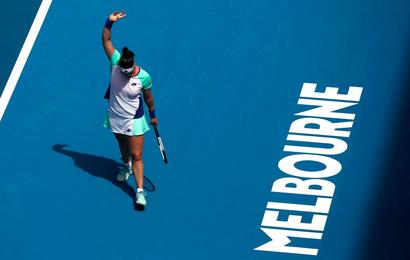 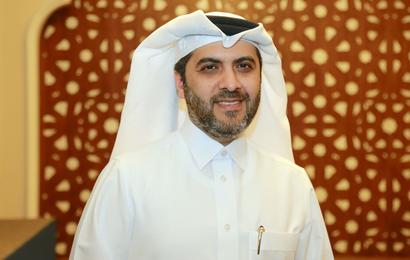