Russian Ekaterina Makarova claimed the first win of the 2018 French Open as she brushed aside Zheng Saisai in the first round on Sunday.

The 29-year-old, a two-time Grand Slam semi-finalist, saw off her Chinese opponent 6-4, 6-1 out on Court Six in the sunshine at Roland Garros.

World number 35 Makarova will next face either Japan's Kurumi Nara or Czech Barbora Strycova in round two.

Next Dimitrov gets the better of Safwat to progress to
Read 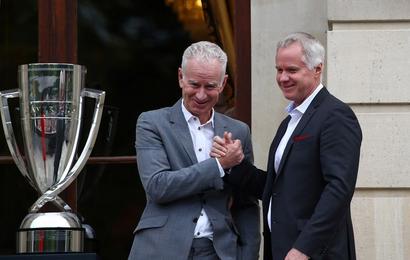