Jabeur – eyeing her first WTA Tour title – made light work of Hibino 6-0 6-1 in Charleston on Friday.

Next up for the Tunisian is high-flying Danka Kovinic at the WTA 250 tournament.

For the second week in a row, Kovinic reached the semi-finals in Charleston after taking down hometown favourite and third seed Shelby Rogers 7-5 6-1. 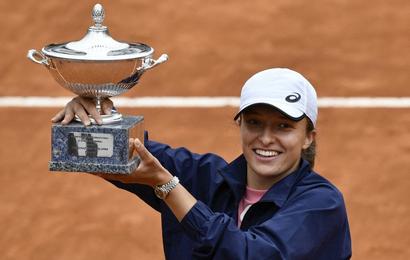 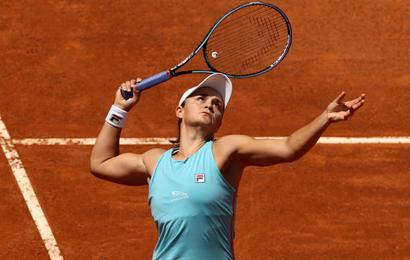 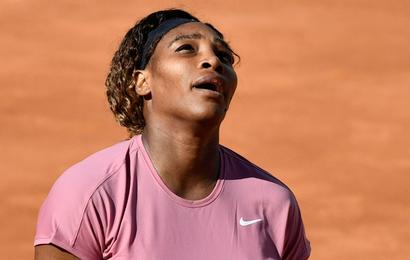