Age is seemingly no barrier to the 36-year-old, who has begun 2018 by sealing a 20th grand slam singles title at the Australian Open and then returning to world number one thanks to his successful Rotterdam Open campaign last week.

Federer is the oldest man to become world number one - Andre Agassi had previously set the benchmark at 33 years.

Schuettler - a finalist in Melbourne in 2003 - was the world number six when Federer first topped the rankings in February 2004 and the German says an ability to adapt his game depending on opponent has been key to his mesmeric longevity.

"He is a complete player," Schuettler said. "You see that, and this is very fascinating for me, against every player he has different tactics.

"He is selecting if he plays with deep slice, more spin, kick or more first serve.

"This is incredible, if he stays more in the back. How he is facing every match tactically, this is the impressive thing for me about his tennis."

Federer's renaissance over the past year has seen him add three grand slam titles to his haul, having previously gone five years without a major triumph as Novak Djokovic and Andy Murray began to dominate at the highest level.

The Swiss and his old foe Rafael Nadal have shared the last five slams between them, as well as topping the rankings, and Schuettler says Federer's comeback and likely continuation of his storied career only adds to his legend.

"When he returned everyone said that it's now the time of Novak and the younger ones," Schuettler added.

"The way he came back is a great accomplishment and I am happy for him as well as for Rafa last year.

"This shows the quality of these two players. I think Roger has so much fun playing tennis so everything is possible.

"As long as he feels fit, as long as he knows he can compete with the best, maybe he won't retire that early.

"I think that everything is possible. I would be pleased if he stays much longer in tennis."

Next Dubai disappointment for Radwanska
Read 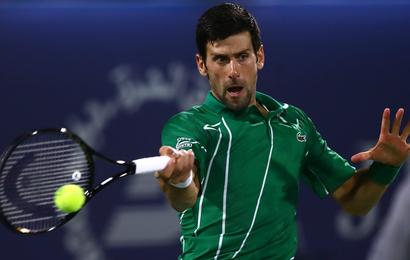 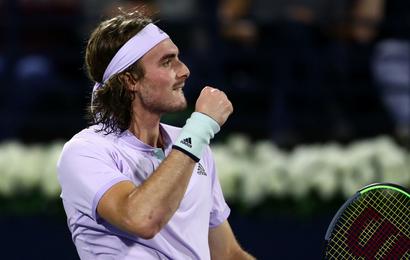