Novak Djokovic remains unsure when he will return from a shoulder injury, but the world number one is eyeing a comeback in Tokyo.

Djokovic retired during a last-16 clash against Stan Wawrinka at the US Open at the start of the month and reports suggested he may need surgery.

The Serbian star is still uncertain as to when he will return, but said he would ideally play at the Japan Open Tennis Championships, an ATP 500 tournament that starts on September 30, as scheduled.

"I would like to tell you when I will be back, but I really do not know exactly. I monitor the results of rehabilitation every day. I monitor how the shoulder responds to recovery," Djokovic told RTS on Monday.

"Unfortunately, the injury was of a more serious nature. It prevented me from continuing the tournament in New York. I'm very sorry.

"It's one of the four biggest tournaments, especially important in the second part of the season."

Djokovic added: "I hope to be on the court in a week or two. For now, in an ideal scenario, the plan is to play Tokyo."

The 32-year-old said he expected to have greater clarity over his return in the next week.

Djokovic has enjoyed another fine season, winning two grand slam titles to take his tally to 16, trailing only Roger Federer (20) and Rafael Nadal (19). 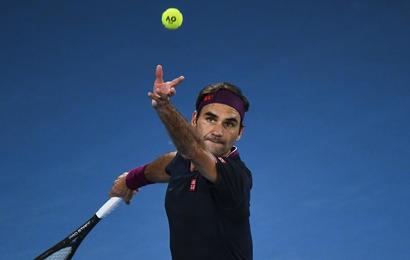 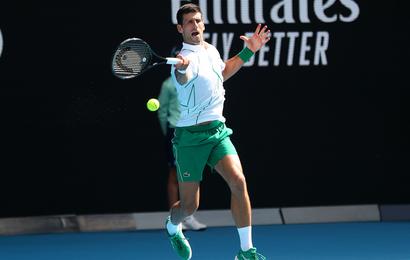 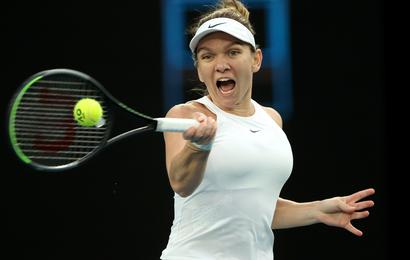 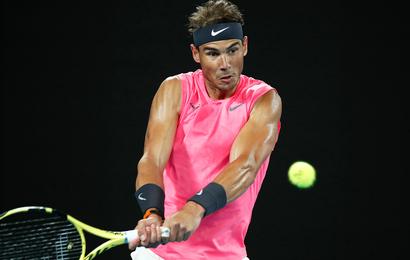 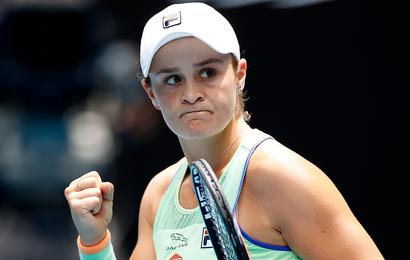 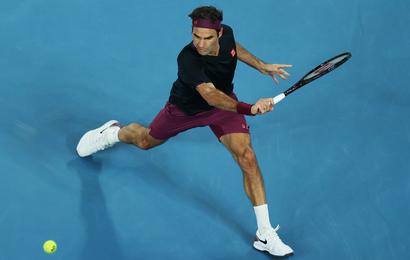 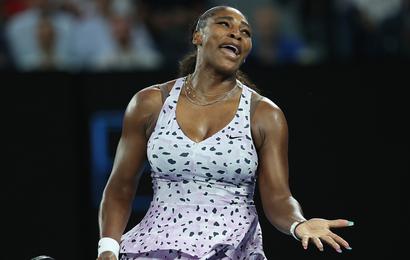 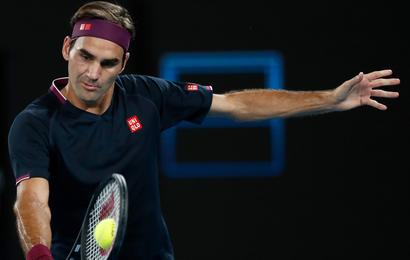