Defending champion Julia Goerges has work to do to reach the WTA Elite Trophy semi-finals after losing her opener 6-2 4-6 6-4 to Anett Kontaveit.

Kontaveit had been beaten by Elise Mertens as the Rose Group got under way on Tuesday, but she responded well 24 hours later against the misfiring German, who suffered a fall in the second set.

Goerges was immediately on the backfoot and both players were broken in all three sets, but Kontaveit, having trailed 2-0 in the third, battled to victory.

"It was definitely a big improvement. It was a very close match," Kontaveit said. "I think, in the third set, I was just trying to stay tough. It was close all along."

Keys dominated the first set and then, even after Kasatkina battled back in the second, sealed a 6-2 6-4 triumph on the Russian's serve.

In the late match of the day, Garbine Muguruza came from behind to defeat Chinese number two Zhang Shuai 3-6 6-3 6-2.

The two-time grand slam champion required treatment on her back after losing the first three games and, despite an initial improvement, the opening set went against her.

But the tide turned after a gutsy hold at the start of the second, Zhang crumbling as Muguruza cruised to victory.

Next Federer gets Paris walkover as injured Raonic with
Read 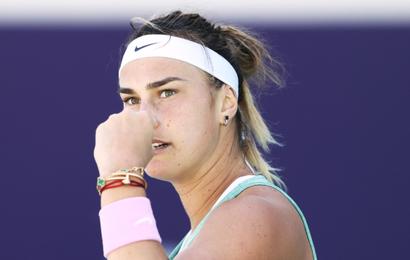 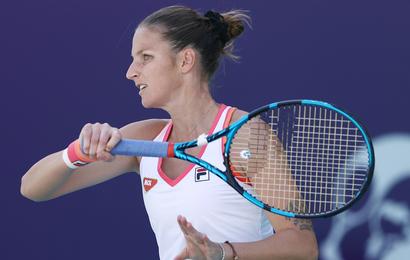 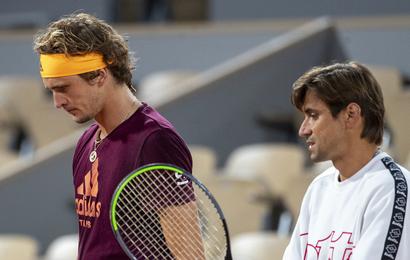