The marathon and race walking events for the 2020 Olympic Games will be moved from host city Tokyo to Sapporo in a bid to protect athletes from the heat, it was announced on Wednesday.

In a statement, the IOC said the plans are an attempt to "mitigate the effects of the temperatures which may occur next summer".

"Giving athletes the best platform for their performances within the environment they are in is central to all major events, and we will work with the organisers to create the very best marathon and race walk courses for next year's Olympic Games."

IOC chief Thomas Bach added: "Athletes' health and well-being are always at the heart of our concerns.

"A range of measures to protect the athletes have already been announced. The new far-reaching proposals to move the marathon and race walking events show how seriously we take such concerns.

"The Olympic Games are the platform where athletes can give 'once-in-a-lifetime' performances, and these measures ensure they have the conditions to give their best. I would like to thank World Athletics, and we look forward to working with them on the implementation."

The decision comes in the wake of the criticism organisers faced at the World Athletics Championships in Doha.

Marathon races were held in the early hours of the morning to try to alleviate the extreme heat of the day in Qatar, but several athletes collapsed and nearly half the field failed to finish in the women's marathon race.

It marks a further measure taken by Tokyo 2020, with athletics races of 5000 metres and longer scheduled to take place in the evening and all morning rugby matches to be completed before 12pm local time among other steps taken. 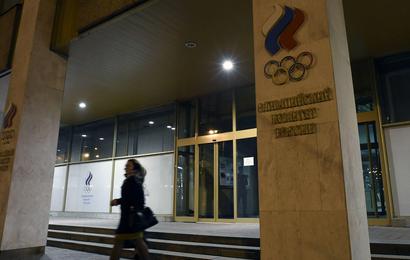