Serie A returns this weekend, with teams looking to halt Juventus as they look for an unprecedented tenth scudetto.

For the first time in a number of years, it seems that there could be some potential cracks in the dominance of the Turin giants. Fresh from winning last season, and a disappointing defeat in the Champions League, Maurizio Sarri was promptly relieved of his duties after just one season in charge.

Juve has turned to club legend and rookie manager Andrea Pirlo to take the reins of the side. The hierarchy believes that in Pirlo, Juventus have a manager in tune with their footballing ideals and that the former Italian international can deliver them the Champions League.

Having only just gained his coaching badges it will be interesting to see if Pirlo has the force of personality to manage the old lady. Especially with rivals strengthening significantly so far.

On the transfer front, Gonzalo Higuain has left for Inter Miami and joins Blaze Matuidi at the franchise. The club are actively looking for a replacement striker, with Luis Suarez of Barcelona looking like the most likely candidate. He’ll certainly add goals to a side that has been too reliant on Cristiano Ronaldo in the last few years.

Inter Milan could feel that their time is now to claim the league title for the first time since the 2009–10 season. After a disappointing defeat to Sevilla in the Europa League final, Antonio Conte had showdown talks with club management. The fiery coach, who has often criticized the running of the club has agreed to manage the club for a further season, with the aim of knocking Juve off their pearch.

The signings of Achraf Hakimi, Aleksandar Kolarov and a potential deal for Auturo Vidal underline just how eager Inter are to halt Juve’s decade of dominance. After a solid first season under Conte, Inter has emerged as creditable title contenders. Providing they keep consistent, and that Conte can keep his cool, the Nezzazuri should push Juve all the way.

After an impressive campaign last season, Atalanta will be looking to build on their third-place finish and Champions League run which saw La Dea reach the quarter-finals. Club captain Papu Gómez has committed his long-term future to the club, resisting a reported big-money offer from the Middle East.

Midfielder Mario Pasalic has been secured on a permanent deal after a loan stint from Chelsea, whilst Russian international Aleksey Miranchuk could be a shrewd investment for the club from Bergamo. After keeping the vast majority of their squad, Atalanta will be looking to close the gap with the top two.

Elsewhere, AC Milan has been active in the market with smart signings in the form of Brahim Díaz and Sandro Tonali on loan deals. After ending the season strongly, and being led by the charismatic Zlatan Ibrahimovich a crack at the Champions League places is a realistic aim for the Rossoneri.

Napoli will be looking to improve further under Rino Gattuso, after just missing out on Europe last season. Nigerian striker Victor Osimhen has joined the club in a record transfer and will be hoping to hit the ground running in Naples. Further questions remain about central defender Kalidou Koulibaly and striker Arkadiusz Milik who have been linked with moves away from the club.

It certainly promises to be an interesting campaign in Italy as chasing pack look to deny Juventus a tenth straight Serie A title. As ever, you will be able to watch all of the action from Serie A with beIN SPORTS. 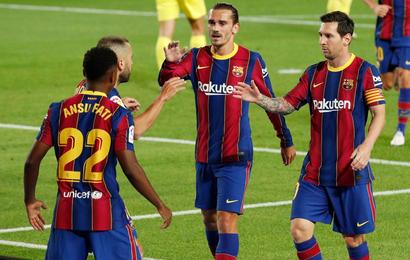 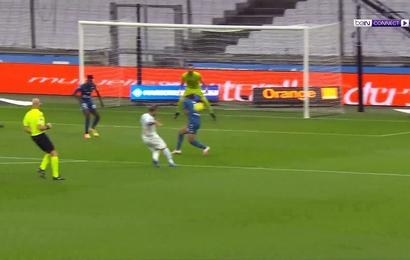 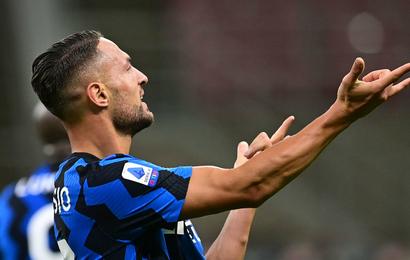