AC Milan will be looking to register their fourth consecutive Serie A win but will face a tough test against league leaders Juventus who have yet to taste defeat domestically this season.  As ever, you can watch all the action Live & Exclusive via beIN SPORTS CONNECT.

AC Milan needed a stoppage-time Alessio Romagnoli goal to defeat Udinese 1-0 last weekend. The result saw the Rossoneri push up into fourth place in the standings, whilst a 1-1 draw with Real Betis in the Europa League keeps Rino Gattuso’s side in the hunt to qualify from Group F. Now Juve come to town, riding a wave of form in the league, the question is how AC Milan can silence the attacking of Cristiano Ronaldo and company.

One AC Milan player who won’t be short of motivation is Gonzalo Higuain. The Argentinian striker was the fall guy for Ronaldo’s blockbuster move in the summer and secured a loan move to Milan after CR7 arrived in Turin. Higuain is able to play against his parent club and should shake off a back injury in time to play on Sunday evening.

In other team news, Gattuso is facing a mini injury crisis heading into the game. Giacomo Bonaventura, Mattia Caldara and Lucas Biglia are all out injured while Mateo Musacchio and Hakan Calhanoglu limped off against Betis midweek. Expect several changes in the side. 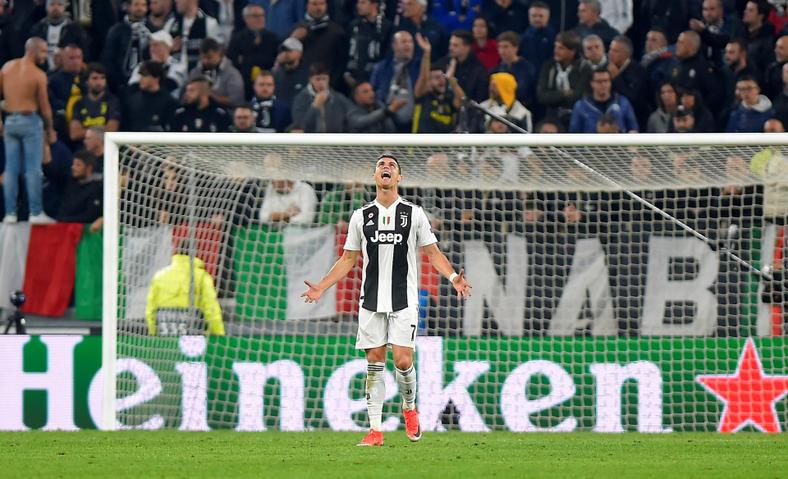 As for Juventus they suffered a rare home defeat midweek in the Champions League, as Manchester United came away with a 2-1 victory. Two goals in the final three minutes sealed all three points for Jose Mourinho, who revelled in the win in typically brash fashion.

Now the focus for Max Allegri’s side will be Milan, and the chance to maintain their undefeated streak in the league. Recent form for Juventus against AC Milan has been good, with the Bianconeri winning the last five games against Milan in all competitions. That also includes the Copa Italia final last year.

In team news, Allegri could hand a start to Mario Manzukic who came on in stoppage time against Man United. Emre Can is a long-term injury concern whilst Douglas Costa picked up a knock and could miss the game.

It certainly promises to be one to watch as AC Milan take on Juventus in the game of the weekend in Serie A. You can watch all the action via beIN SPORTS CONNECT.