AC Milan will be hoping to get the better of rivals Inter when the two sides face off in the Derby Della Madonnina on Saturday evening. Both sides made managerial changes in the summer, with AC knowing that a win over their storied opponents could be a major blow for Inter’s title bid.

It’s safe to say that the Rossoneri have not quite hit their stride under new boss Marco Giampaolo. A shock opening day defeat to Udinese, has been followed up with 1-0 wins over Brescia and Hellas Verona, hardly the most inspiring results. Still the game of Saturday will be a good test for Giampaolo to measure the level of his side for the rest of the season, where they could feasibly mount a charge for the Champions League places.

Krzysztof Piątek picked up his first goal of the season last time out against Verona, and the emphasis will be on the Polish striker to perform well on Saturday. After scoring goals with Genoa, Piątek made the move to AC in January last year and hasn’t really been able to replicate the same form. A few goals would certainly prove the doubters wrong. 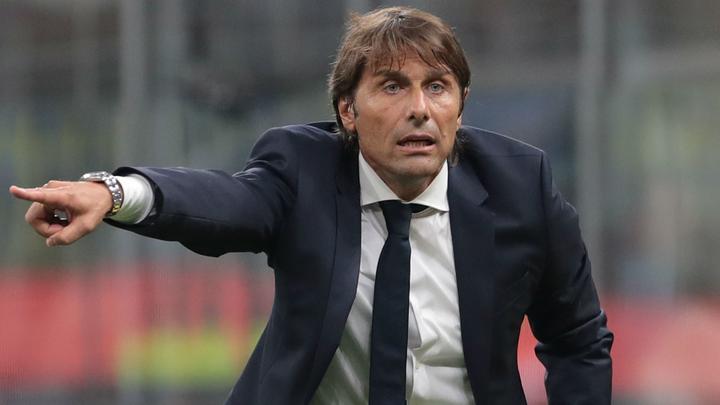 After stuttering on their return to the Champions League, Inter Milan will be looking to bounce back domestically against their local rivals. The Nezzazuri needed a stoppage-time strike from Nico Barella to rescue a point against Slavia Prague.

Having secured the services of serial trophy winner Antonio Conte. Hopes are high that Inter can break the dominance of Juventus who are looking for an eighth consecutive league title. So far, it’s been a perfect start from Conte’s side winning all three Serie A games including a comprehensive opening day 4-0 win over Lecce. Conte will be well aware of the importance of getting a strong result over their local rivals as a maker for their own title credentials.

Romelu Lukaku will lead the line and has already made a big impact for his new side. The Belgian already has two goals to his name this season and will be looking to further bolster his partnership with Lautaro Martínez. Lukaku can be a streaky goalscorer at times but providing he receives service, the former Manchester United attacker could be the goalscorer that Inter need to win Serie A.

You can follow AC Milan Vs Inter Milan via beIN CONNECT.