Cristiano Ronaldo scored his 100th goal for Juventus to help Andrea Pirlo's side beat Sassuolo 3-1 and keep their hopes of a top-four Serie A finish alive.

It was a night of heroic Juventus veterans at Mapei Stadium, where Gianluigi Buffon saved a first-half Domenico Berardi penalty before Adrien Rabiot scored to give the visitors the lead.

Ronaldo clinched his century just before the interval, becoming the first Juve player to score 100 goals in his first three seasons at the club, and Paulo Dybala matched his feat by netting his 100th for the side in the 66th minute.

The result was vital after Juve's 3-0 defeat at home to Milan, with Napoli one point ahead of them in the table in the coveted fourth Champions League qualifying spot with two games left to play. 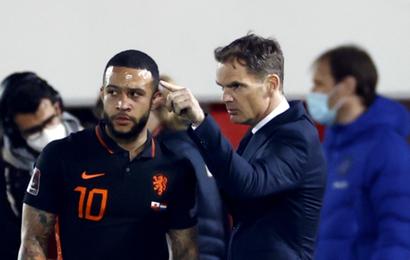