Reigning champions Juve had edged out bottom club SPAL 2-1 on Saturday, but Lazio responded to keep the pressure on, extending their unbeaten away run in the league to 20 games.

Third-placed Inter Milan, who are six points behind Juve, saw their game on Sunday at the San Siro against the other Genoese club, Sampdoria, postponed, with Thursday's Europa League match against Bulgarian club Ludogorets at risk, along with next weekend's league clash with Juventus in Turin.

Three other top-flight matches were also pushed back: between Torino and Parma, Atalanta versus Sassuolo and Hellas Verona against Cagliari.

Prime Minister Giuseppe Conte announced that all sporting events in two northern regions would be suspended on Sunday.

Strong measures are being taken in Italy with over 152 confirmed cases of coronavirus in an outbreak that has claimed three lives in the country.

"Do a lot of prevention, try to defeat and understand the problem by stopping the championship, because we shouldn't underestimate what is happening."

On the pitch in Genoa, Adam Marusic scored the opener for Lazio with less than two minutes on the clock before Ciro Immobile, the top flight's leading scorer this season, netted his 27th Serie A goal of the campaign six minutes into the second half.

The Italian striker pulled six goals clear of Juventus star Cristiano Ronaldo who scored for a record-equalling 11th consecutive Serie A game in his 1,000th professional match against SPAL.

Francesco Cassata pulled one back for the relegation-threatened hosts, but Danilo Cataldi secured Lazio all three points despite Domenico Criscito's late consolation.

"We're doing something great. The lads know it and I'm not hiding from saying it," said Inzaghi.

"In 21 games between the championship and the Super Cup we have won 17 times. In other championships, we would be first, but here you have to fight with Juve and Inter.

"We are there in the chase and we will try to fight."

Fifth-placed Roma ended their four-match winless run, including three defeats, with a 4-0 success over lowly Lecce.

Paulo Fonseca's side keep touch with Atalanta, in fourth, who are three points ahead in the final Champions League berth, with a game in hand.

The under-fire Portuguese coach praised the players for improving in ever area as they followed on from their Europa league last 32, first leg win over Ghent.

"I accept the critism," said Fonseca. "If things are not going good the coach takes the blame, so in those moments I wasn't expecting flowers."

Turkish striker Cengiz Under picked up a Henrikh Mkhitaryan cross to fire Roma ahead after quarter of an hour in Rome.

Edin Dzeko set up Mkhitaryan for the second eight minutes before the break with the Bosnian himself connecting with a low Aleksandar Kolarov cross for the third with half an hour to go.

Kolarov rushed through to neatly tap in a fourth after 79 minutes, following good work from both Dzeko and Carles Perez for a first victory in the Stadio Olimpico since December 15.

"When you are losing you don't feel good. I feel sharp," said Dzeko. "These two wins will give us a boost going into the next few games."

Lecce's run of three consecutive wins ended as they sit three points over the relegation zone. 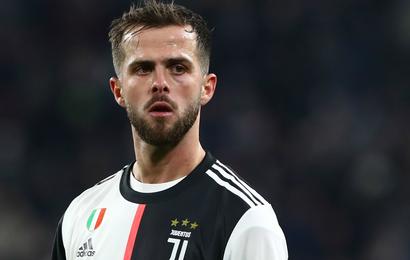 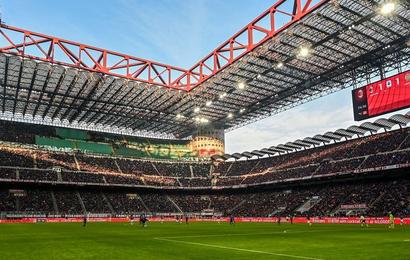 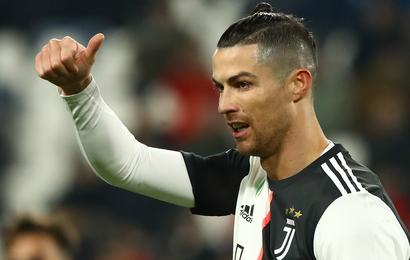 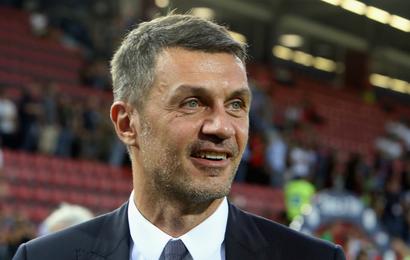