Inter midfielder Radja Nainggolan has admitted that his side need to beat Juventus this weekend if they are to achieve their goals.

Inter sit third in Serie A, five points ahead of city rivals AC Milan with five matches to play, while Juve have already been crowned champions for the eighth straight year.

The Belgian midfielder is keen to seal Champions League qualification and knows that a much-coveted win over the Serie A winners in Saturday's Derby d'Italia at San Siro would be a huge step towards that aim.

"It’s always been a special match for me, Juventus are a team that you want to beat," Nainggolan told DAZN.

Appiano Gentile
@OfficialRadja with the vision

"For us, it’s an important match in terms of the league table, and we need to win. Not long remains, for us it’s all about achieving our objective. We've taken an important path where we haven't been without our difficulties.

"As for me, I hope to keep on improving – including physically – and be in top form so I can demonstrate the very best of what Nainggolan has to offer."

"Playing with great players is always fantastic and there are a lot of them here. When you play for a strong side, everything is more straightforward.

"Handanovic is a great professional. He trains well, does his research and says what he thinks. I like this, he’s very honest. In a team, there are many important players who want to speak out, just like in ours."

Next AC Milan has lost its soul - Gattuso
Read 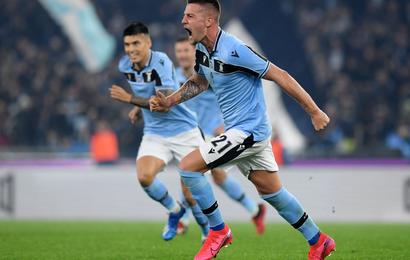 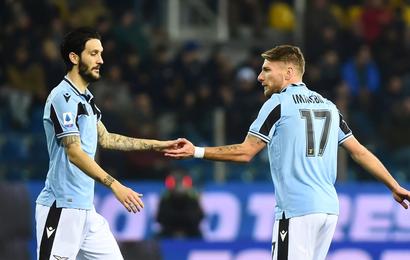