Inter defender Aleksandar Kolarov has tested positive for coronavirus after returning from international duty with Serbia.

The 35-year-old full-back was tested on Monday following his return to Italy after he was an unused substitute in a penalty shoot-out defeat to Scotland that denied Serbia a place in the European Championship next year.

Inter say Kolarov is asymptomatic, but he looks set to miss the Serie A clash with Torino on Sunday and a Champions League encounter with Real Madrid next week.

An Inter statement said: "FC Internazionale Milano can confirm that Aleksandar Kolarov tested positive yesterday as he went through checks upon his return from international duty.

"The player, who is totally asymptomatic, will now follow all of the guidelines and procedures laid out by the health protocol."

Kolarov has made six appearances in all competitions for Inter this season, creating eight chances and supplying one assist.

The only Nerazzurri defenders to supply more key passes are Achraf Hakimi and Ashley Young (both 10), and they have also set up two goals each.

However, Hakimi has featured in nine games and Young has participated in seven.

Next Pirlo hopes Juventus experiments are over as Morat
Read 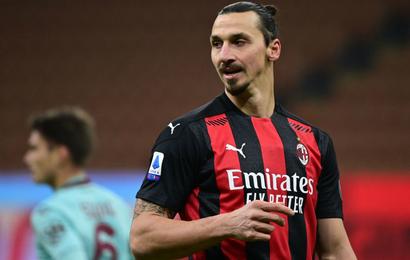 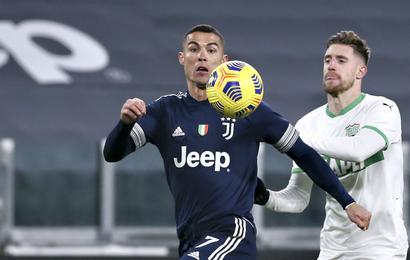 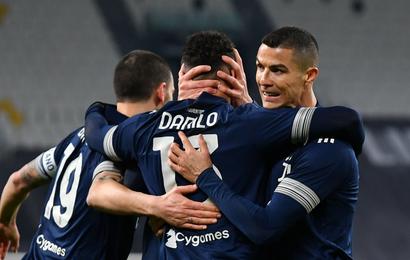 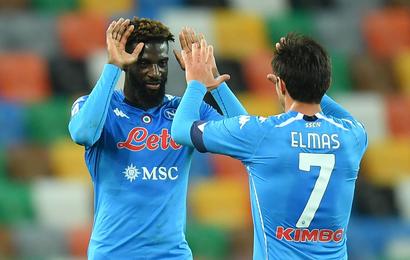 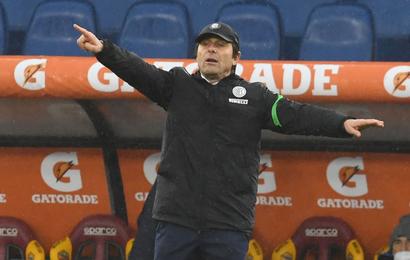 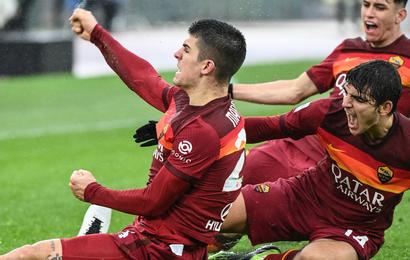