Napoli president Aurelio De Laurentiis revealed the club's stadium could be renamed to honour Partenopei great Diego Maradona after his death on Wednesday.

Maradona – arguably football's greatest ever player – died at the age of 60 after a suspected heart attack, the Argentine Football Association (AFA) confirmed midweek.

A World Cup winner with Argentina, Maradona enjoyed great success in Naples, where he guided Napoli to unprecedented Serie A glory in 1986-87 and 1989-90 – the Italian team are yet to add to their only two Scudetto honours.

As Napoli fans and Naples natives mourn the death of Maradona – a God-like figure in the city – De Laurentiis said the Stadio San Paolo could be named after the football icon.

"It could be an idea to name the stadium San Paolo-Maradona, it's something we can think about," De Laurentiis told RMC Sport.

Napoli are second heading into the matchday four fixture, adrift of AZ Alkmaar on goal difference.

"I'd like to project Maradona's face [onto the stadium] during the whole game tomorrow," De Laurentiis said.

Gimnasia y Esgrima La Plata head coach Maradona was discharged from hospital a fortnight ago following brain surgery, having undergone a routine operation for a subdural haematoma after being admitted to hospital due to concerns over anaemia and dehydration.

Maradona, who went on to coach Argentina at the 2010 World Cup, had been hospitalised just days after turning 60.

He appeared in a fragile state when he briefly made an appearance as his Gimnasia side played a match on the evening of his birthday last month.

He started his career with Argentinos Juniors before joining Boca Juniors and went on to play for Barcelona, Napoli, Sevilla and Newell's Old Boys before returning to Boca in 1995.

Maradona also had stints in charge of Textil Mandiyu, Racing Club, Al-Wasl, Fujairah and Dorados de Sinaloa in Mexico before being appointed by Gimnasia last year.

serie a Napoli
Previous Diego Maradona dies: A look at the Argentina and N
Read

Next 'Tired' Ronaldo rested for Juventus' trip to Benev
Read 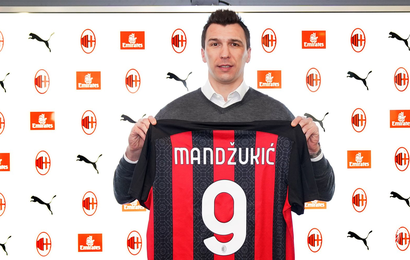 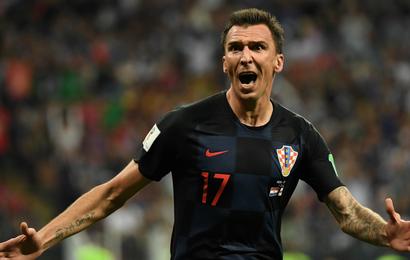 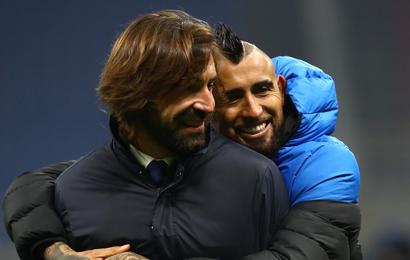 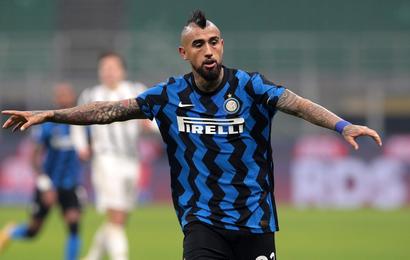 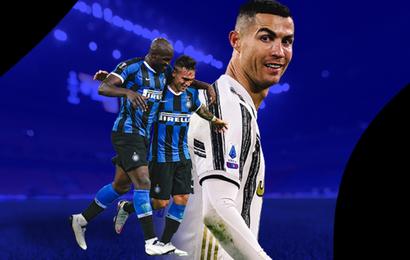