Antonio Conte is confident he will be given time at Inter and highlighted the work of Liverpool boss Jurgen Klopp as an example of what can be achieved with the right backing.

Inter have gone three games without a win heading into Saturday's league trip to Genoa, including a chastening 2-1 loss against bitter rivals Milan last weekend.

The Nerazzurri finished a point behind Serie A champions Juventus in Conte's first full season and lost to 3-2 to Sevilla in the Europa League final.

But Conte is happy with the progress made by his side and hopes to take inspiration from "war machine" Liverpool, who were rewarded for constant improvement under Klopp with the Champions League title in 2019 and Premier League crown in 2020.

"We must always give 110 per cent to try to get a good result, in addition to the performance," Conte said at Friday's pre-match news conference.

"We need to work hard. As an example I take Klopp's Liverpool. It was four years without winning - now they are a war machine.

"We are building something important. I don't know if it will lead to winning something in the short term, but I know for sure that it is a right path.

"Even from the outside, seeing Inter, you get the idea of ​​a solid structure unlike in other years. This gives me happiness."

Inter have conceded eight goals at this stage of a Serie A campaign for the first time since 2011-12 and let in two more in Wednesday's 2-2 Champions League draw with Borussia Monchengladbach.

Conte accepts Inter have to shore up at the back but reiterated he is content with the overall performances of his players, arguing his side have yet to be second best in a game.

"We scored many goals and could have scored more. We conceded avoidable goals and often due to individual situations that we can improve.

"We will continue to work, to play games. Up to now, there hasn't been a single team that has been superior to us."

Inter's trip to Genoa is their third match in eight days and they have a trip to Shakhtar Donetsk to come on Tuesday, before the visit of Parma four days later.

"It is important we manage the situation and preserve the players as best we can, while playing in the best possible way," Conte said.

"The two things have to be combined. Some players are always playing so we need to protect them from a physical and phycological point of view."

Inter have won their last four Serie A meetings against Genoa by an overall score of 16-0, and only once in their Serie A history have they won five in a row without conceding against a single opponent - versus Atalanta from 1951 to 1953. 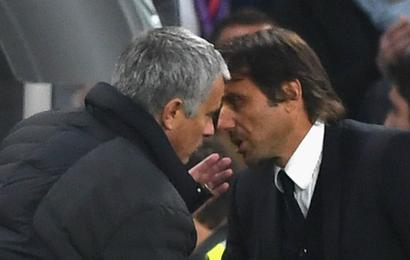 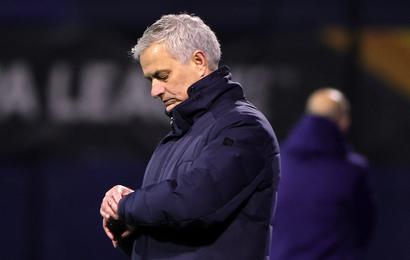 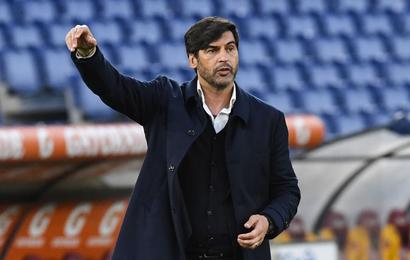