Brescia striker Mario Balotelli has criticised the "idiots" who racially abused him over the weekend but holds no grudges towards Hellas Verona.

Balotelli kicked a ball into the stands and threatened to walk off the pitch after being subjected to monkey noises during the Serie A match at Stadio Marcantonio Bentegodi on Sunday.

The referee brought play to a halt and followed protocol, with a prepared statement read over the public address system, as players from both sides persuaded Balotelli to play on.

Serie A has since enforced a one-match partial stadium closure while Verona have banned the leader of their ultras for 11 years, despite head coach Ivan Juric claiming no racist chanting took place.

Balotelli reserved his anger for the individuals responsible for the abuse.

"I didn't accuse Verona, I didn't accuse the Verona curva, I accused the few idiots who did it. I heard them," Balotelli told SportMediaset programme Le Iene.

"It wasn't two or three, because I heard them from the pitch. If I don't react, nothing happens. It's not a mistake, it's a serious matter.

"I tell the truth, the Verona stadium and the Verona fans are also nice to me, with their banter. But if you want to distract a player, you can do it in a thousand ways. Not like this. This is not good."

Balotelli, who scored for Brescia in the 2-1 defeat, said the treatment was particularly hurtful as his daughter had been watching on television.

"It makes it three times worse," he said. "It's already happened to her. You can't insult a child with words like that. Education and respect come from us adults.

"I'm not saying that I am different from the other players who have had the same noises and the same howls, but the problem is that I am Italian, and I want to be back in the national team." 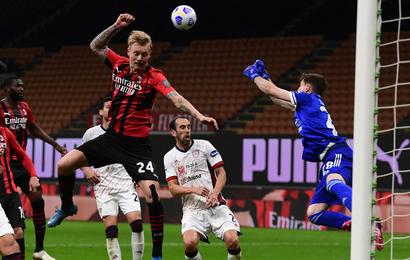 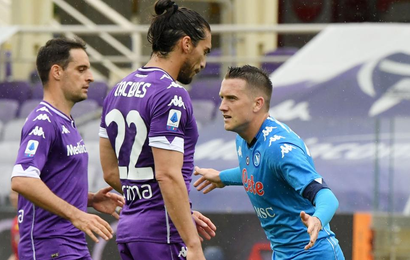 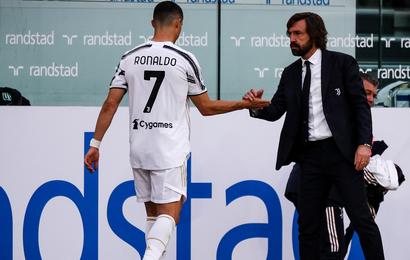