Rangers ended Old Firm rivals Celtic's Scottish Cup dominance and took a big stride towards completing the double with a 2-0 victory at Ibrox.

Steven Davis opened the scoring with an acrobatic strike and a first-half Jonjoe Kenny own goal put the Premiership champions well on course for the last eight.

There was no way back for the Hoops, who had lifted the trophy in the previous four seasons, and Allan McGregor saved Odsonne Edouard's penalty as they suffered a first defeat under caretaker boss John Kennedy.

Victory for Rangers ensured they have won three and drawn one of their four clashes against their fierce city rivals in what has been an outstanding season.

Davis gave Rangers the lead in style in the 10th minute, volleying in from close range when Joe Aribo's deflected shot looped up invitingly for the midfielder following a sharp turn and incisive run from Ryan Kent.

Edouard shot straight at Allan McGregor after creating space for himself in the Rangers penalty area, then Callum McGregor's drive deflected over the crossbar and Stephen Welsh somehow failed to finish as Celtic pressed for an equaliser.

Steven Gerrard's side doubled their lead 12 minutes before half-time, though, with Aribo conjuring up some trickery to beat Diego Laxalt before crossing from the right and Kenny turned into his own net attempting to prevent Kent from slotting home.

Celtic should have reduced the deficit when Mohamed Elyounoussi was superbly denied by Allan McGregor and Edouard volleyed wastefully over following up.

The Gers keeper did brilliantly to race off his line and thwart Elyounoussi soon after, the Celtic forward letting himself down with a poor first touch after Edouard set him up.

Allan McGregor then dived to his right to keep out Edouard's spot-kick 11 minutes from time after Aribo was adjudged to have fouled Leigh Griffiths, which summed up Celtic's afternoon. 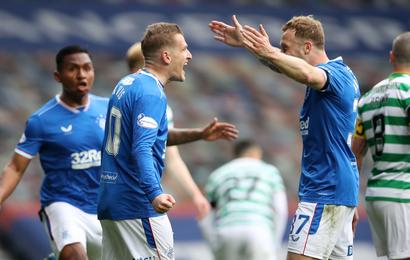 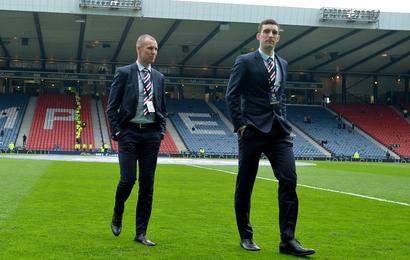 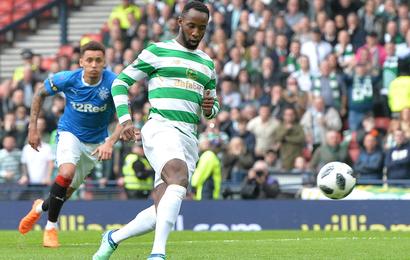 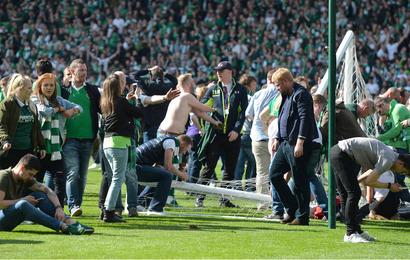 Rangers hit out at SFA, Hibs 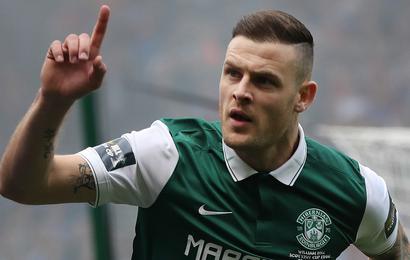 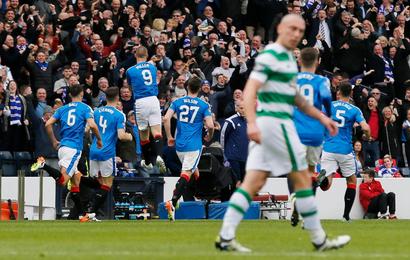 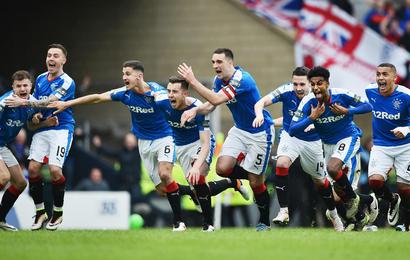 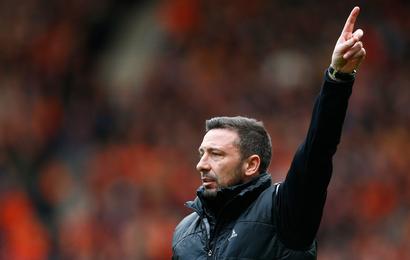 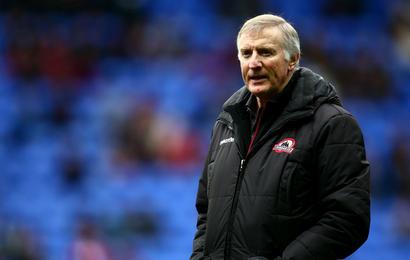