A ruthless All Blacks retained the Bledisloe Cup for an 18th straight year in record-breaking style Saturday, blitzing a young Australian team 43-5 to reinforce their trans-Tasman dominance.

After winning 27-7 in Auckland, which followed a tense 16-16 draw in Wellington, they accomplished their mission in Sydney by their biggest ever winning margin against the Wallabies, with one match of the series to go next week.

Fly-half Richie Mo'unga bagged 23 points to ensure bragging rights went to New Zealand coach Ian Foster, who like his opposite number Dave Rennie is in charge for his first Bledisloe Cup tournament.

"It's more than a relief, it's exciting," said All Blacks captain Sam Cane, adding that the team would celebrate with "a few fizzies".

"It's a lot of feelings but I'm just really proud of the group and excited about what's ahead."

While the match was the third Bledisloe fixture, it was also the first of the Tri Nations also featuring Argentina -- rebranded from the Rugby Championship after world champions South Africa pulled out.

In front of just 25,000 fans at a wet ANZ Stadium, less than the 38,000 allowed under coronavirus rules, the All Blacks overwhelmed the Wallabies in a breathless first half that saw two yellow cards, four tries and two disallowed tries.

A ragged Australia was fortunate to only be down 26-0 at the break and there was no way back for Rennie's men despite lifting their game in the second stanza.

While the Wallabies cut down on missed tackles, New Zealand were physically too strong and again exposed the frailties of Australia's defensive wall.

And the hosts badly missed the calming presence of experienced backs Matt To'omua and James O'Connor, who were both out with injuries. 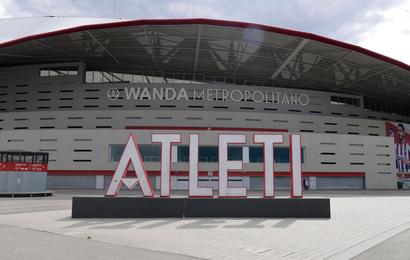 Atletico and Inter Milan out of Super League 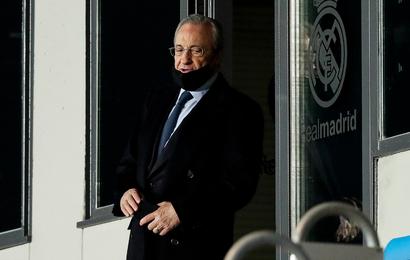 Calderon critical of Perez over ESL