Tune in as your favourite teams, movie stars and superheroes battle it out for supremacy live and exclusive on beIN

A marathon of sports and film rivalries all in one day and on one channel? Brace yourselves, because this Sunday beIN will take you on a journey full of surprises.

What better way to start your week than with the biggest game in football between the two Spanish giants Real Madrid and Barcelona in the ‘El Clasico’?

This year’s match between the two Spanish sides will be the first without Cristiano Ronaldo and Lionel Messi going head to head since 2007. Fans from all over the world will be waiting to see how Real Madrid will cope without Ronaldo’s goals and if Barcelona can continue their fine form without their talisman. 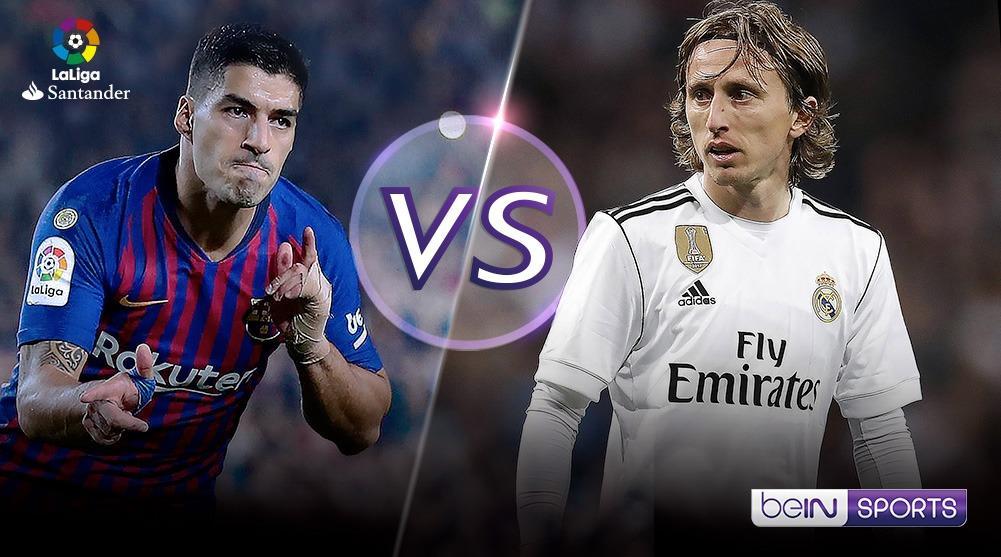 In France, the momentum continues with another derby, where defending champions Paris Saint Germain meet Marseille in France’s ‘Le Classique’.

The Parisians have their front three firing this season with stars Kylian Mbappe, Neymar and Edinson Cavani all expected to start.

Dutch forward Memphis Depay has also been in blistering form for club and country this season and will want to be at his best to stand a chance against the undefeated defending champions. 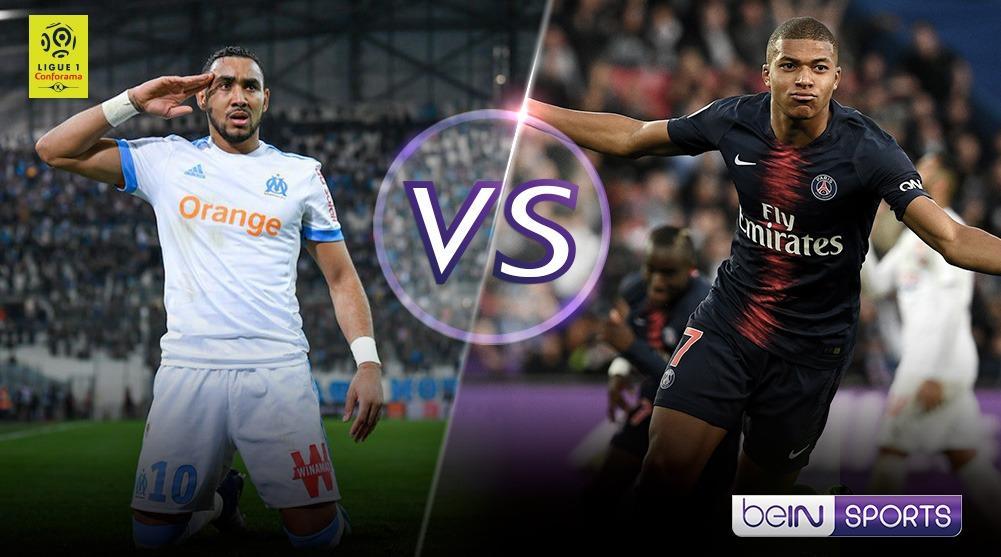 Studios will be on air at 23:00 Mecca Time (GMT +3) and will see a host of beIN stars and guests like Moez Boulehya, Hatem Trabelsi, former French player Didier Domi and others.

Italy is up next, with Roma taking on Napoli in an intense game between two historic Italian sides.

Both Italian sides will want the three points from this game as they play catch up to league leaders Juventus. Catch Batman vs Superman: Dawn of Justice on beIN Movies on HD1 for an action-packed adventure between two of the most popular superhero titans.

Rivalry Sunday continues with two of the most intense rivalries in the entertainment business. beIN’s Video on Demand will feature Avengers: Infinity War and Justice League in a clash of two heavy weight superhero films.

Justice League, one of the most expensive films ever made, features Ben Affleck, Diane Lane, Henry Cavill and many other Hollywood stars.

beIN Series HD2 will feature Black Lightening in all its glory, with real-world plots, new villains, and a captivating performance from Cress Williams.

We haven’t forgotten about our younger fans, as beIN Movies Family HD4 hosts two of the most famous superhero cartoons in Justice League and Teen Titans.

Whether you’re a sports fan or film buff, don’t miss your favourite teams, stars and superheroes battle it out live and exclusive on beIN, the home of sports and entertainment. 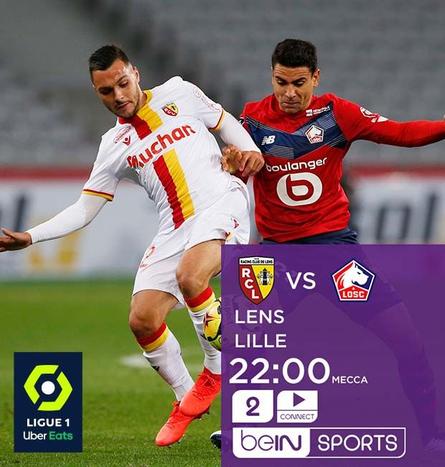 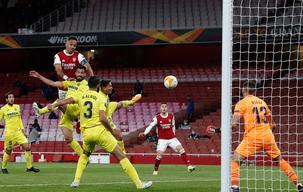 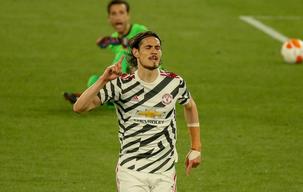 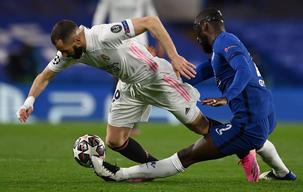 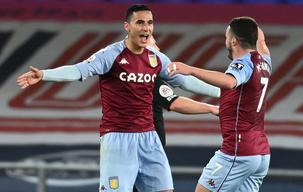