World number one Naomi Osaka will miss next week's Qatar Open with a back injury.

It would have marked Osaka's first tournament since her triumph in Melbourne, but the 21-year-old will instead take time to recover.

A statement from Osaka, reported on the WTA's official website, read: "I am sorry to have withdraw from Doha this year as I was looking forward to playing and seeing my fans there.

"I wish everyone a great week and hope to see everyone next year."

There is plenty of star talent on display in Doha, with 2014 champion Simona Halep – who Osaka replaced atop the rankings – joined by 2017 victor Karolina Pliskova, as well as Angelique Kerber and Kiki Bertens. 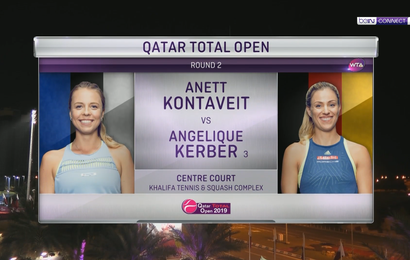 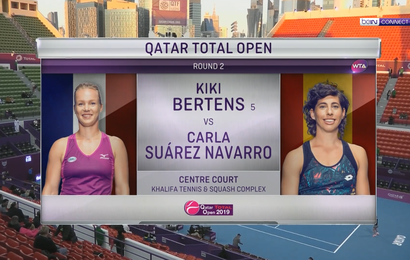 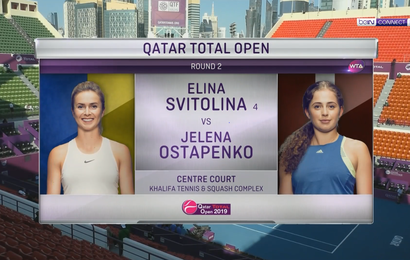 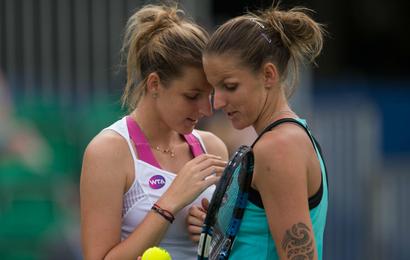 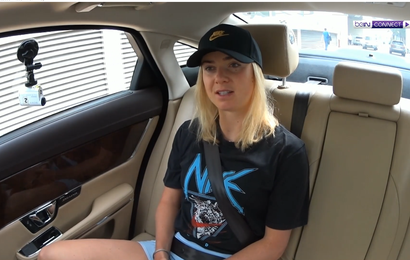