Spurs seemed set to be held to a 1-1 draw at a wet Molineux after an early Lucas Moura strike was cancelled out by Adama Traore's drive midway through the second half.

But in the first minute of added time, Vertonghen stooped to direct Christian Eriksen's right-wing corner past Rui Patricio to seal a fourth win in five league games for Mourinho.

Wolves. for whom Diogo Jota lashed wide at the death, slip below Tottenham in the Premier League table after seeing their 11-game unbeaten run in the league come to an unfortunate end.

Spurs had taken the lead in the eighth minute, Lucas jinking into the box down the right before smashing an unstoppable angled drive past Patricio and into the roof of the net.

Wolves responded well to the setback, Raul Jimenez firing wide after being set up by Jota, but Eric Dier missed a good chance to extend Spurs' lead before half-time, hitting the post after linking up with Dele Alli.

Alli curled a shot just wide after the restart but Wolves equalised in the 67th minute.

Jota and Jimenez combined to tee up Traore and he teased Vertonghen before thumping a powerful drive beyond Paulo Gazzaniga from 25 yards.

Wolves looked likelier to go on and win the game but Gazzaniga showed good reactions to keep out Romain Saiss's late header, a save that proved key.

Eriksen, who had just replaced Lucas, delivered the corner and Vertonghen found a pocket of space in the box to guide home the winner. 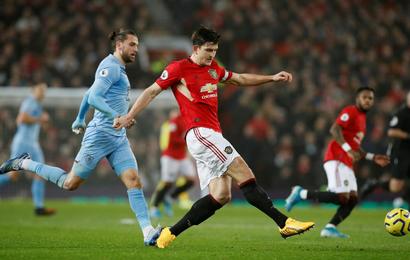