Spurs were second best for much of the encounter and conceded first, but after equalising and then holding firm against a dominant Arsenal, Alderweireld glanced home late on to move Jose Mourinho's men above the Gunners in the table.

While the game perhaps lacked some of the derby's usual ferocity, the first half certainly provided thrills and spills, with Alexandre Lacazette's spectacular opener and Son Heung-min's well-taken leveller both consequences of defensive mishaps.

The contest was considerably different after the break, however, as Spurs sat back and appeared to invite pressure on. After seeing Pierre-Emerick Aubameyang hit the crossbar, the hosts clinched victory nine minutes from time, keeping them in the hunt for a European spot.

Goal! Arsenal open the scoring with a screamer from Lacazette!

We are underway in Tottenham

Warm ups underway! Not long till the North London derby!

Not long till kick-off now, a win for Arsenal will be a huge signal of intent from Mikel Arteta! He'll be badgering his players on the sideline, no doubt! 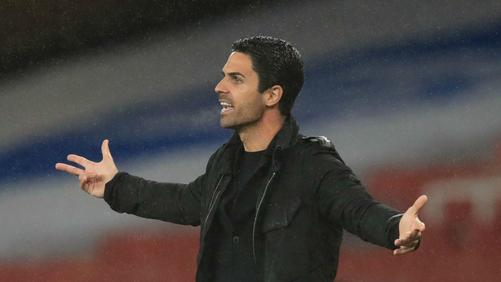 Carrie Brown rounds up all of the latest team news!

Now for Arsenal! Mikel Arteta has made one change for the side that took on Leicester. Teenager Bukayo Saka drops to the bench and is replaced by Nicolas Pepe.

Tottenham team news is in! Sanchez comes in for Vertongen, Son and Lucas also start alongside Harry Kane, who is one away from the all-time leading scorer in this game!

So what can we expect of the North London Derby? Tottenham have been comparatively poor since the restart and looked sluggish last time out against Bournemouth. Is Mourinho planning a surprise today? 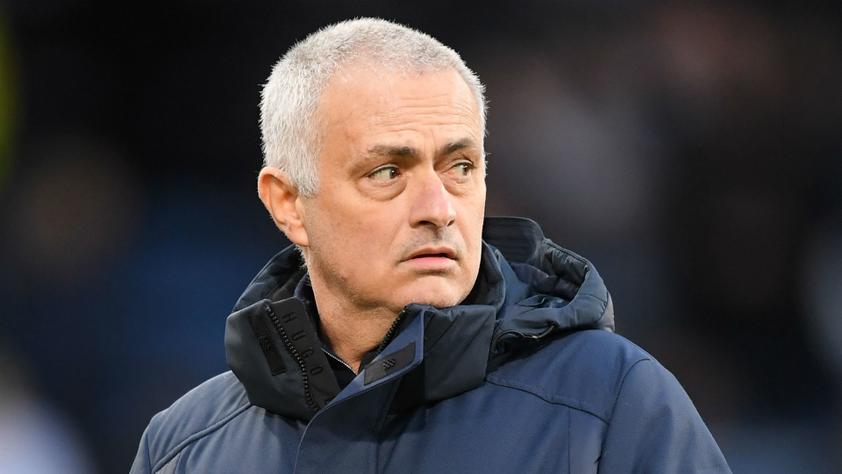 Keep your eyes on the skies today. Some Tottenham fans are planning a protest! Carrie Brown has more!

✈️ We're expecting unhappy Tottenham supporters to fly a plane and banner above the stadium at kick-off. @CarrieBrownTV has details.

Good afternoon! It's derby day in North London! Tottenham takes on Arsenal with both sides battling it out for eighth place in the table. Hardly the high-stakes games we are used to, anyway it promises to be an interesting one at the Tottenham Hotspur Stadium. Join me for the build-up, team news and goals as they go in.