Kane sustained the injury to his left ankle in the closing moments of the 1-0 loss at Wembley and scans have now confirmed the extent of the problem.

It is the third successive season the England captain has missed games due to an ankle injury.

"Following preliminary assessments, we can confirm that Harry Kane has damaged ligaments in his left ankle, sustained during Sunday's match against Manchester United," a statement on Tottenham's website said.

"The striker will continue to be monitored by our medical staff as he commences rehabilitation and is expected to return to training in early March." 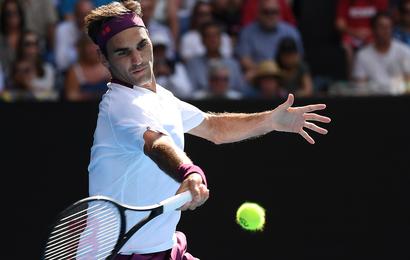 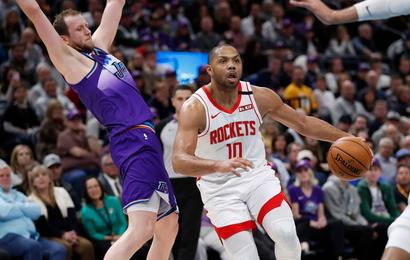 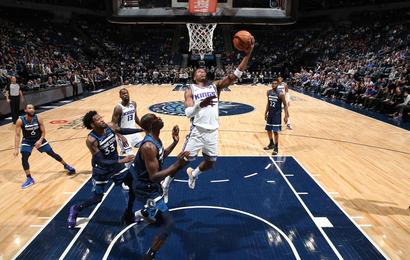