Paul Scholes has given his opinion on the state of his former side in a wide-ranging interview with beIN SPORTS.

The United legend had plenty to say on current Red Devils boss Jose Mourinho, whilst also touching on the form of World Cup-winning midfielder Paul Pogba, before suggesting that this current United side are not good enough to overhaul local rivals Manchester City and win the Premier League this season. 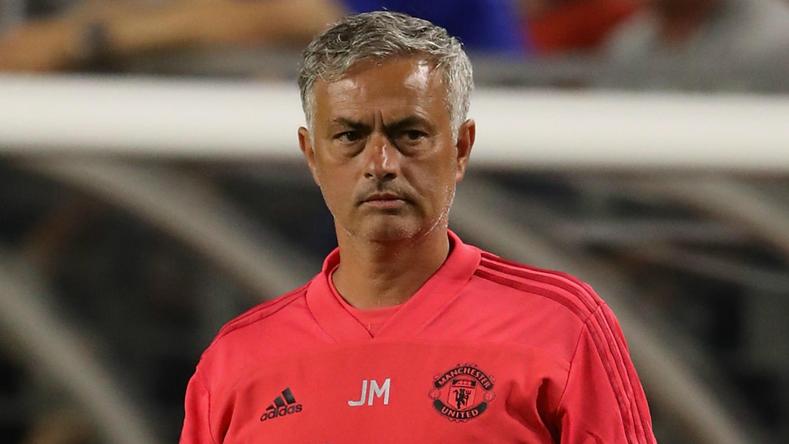 Scholes pulled no punches when talking about the playing style under Mourinho, suggesting that United are lacking the swashbuckling characteristics of the teams managed by Sir Alex Ferguson.

“It’s a team that grinds out results, rather than really impress you that’s probably what he is happy with that was he has been at his best over the years.”

Whilst Scholes who has been a staunch critic of Mourinho’s tenure at United used cross-town rivals Manchester City boss Pep Guardiola to further criticize the Portuguese manager.

“If Guardiola was the manager of Manchester United he would hate what he was seeing, and it would be different.”

‘But, the most important thing to him is results, he will be judged on that.’ He added

Whilst Scholes, reflected on United’s lack of Premier League crowns in recent years, branding it a disaster for his side, especially with the financial resources available to the manager. 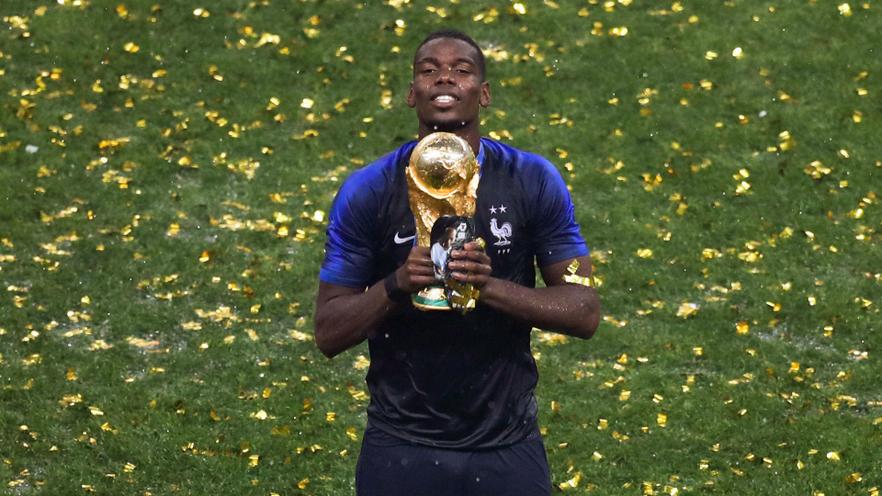 Despite being an integral part of France winning the World Cup, Scholes feels that the United midfielder needs to be consistent if United are to push Manchester City for the title.

“Paul needs to find consistency I think. If you look at his game, he can be brilliant one week not so good the next week. He seems to be a player that you get a performance every out him one every three or four games. If you are going to win leagues, it’s not enough.”

Whilst Scholes eluded to the consistent changes by Mourinho as a reason for the French international’s stuttering club form.

“He needs to become that commanding player he was at Juventus. He was part of a set structure at Juventus. He knew every week what position he was going to play. I would be amazed if the same team was named twice on the run, the same formation there doesn’t seem to be a set way of where it is going.“

“The lad has real quality, he’s shown that during the World Cup. He can play, he’s such a strong lad, such a fit lad. He needs to use his brain more to become a top footballer” added the former United player who represented United on 499 occasions. 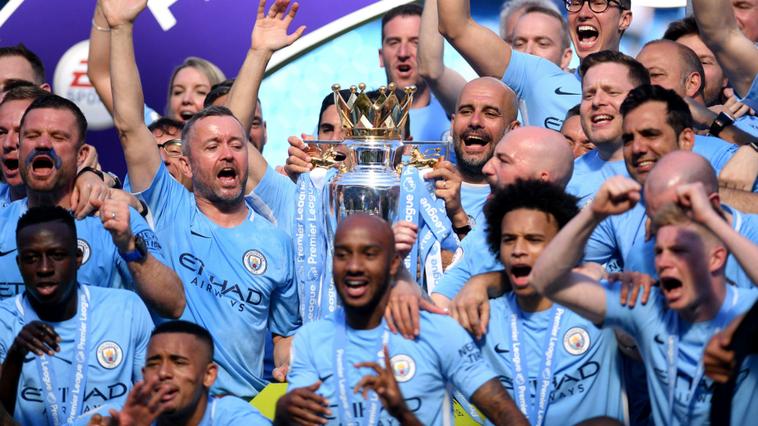 More worryingly, Scholes highlighted United’s bitter rivals Liverpool as the best-placed side to push Manchester City for the title.

“Liverpool looks like the team who look most likely to go close to Manchester City, I hope United would be that team. But the way it’s been going over the last couple of years they don’t look like they will get close to City yet.”

Scholes closed out the interview going through the team, and coming to the conclusion that United are not good enough to overthrow Man City.

“There are so many question marks about the United team that tell me that they will not get close to City this season.”