Liverpool can make a monumental step to a first league title in thirty years, with a victory in their game in hand over West Ham on Wednesday. Although West Ham, who are battling for Premier League survival will be planning to be the first side in the league to defeat Liverpool.

The Irons are dangerously hovering above the relegation zone just on goal difference, and have only won once in their last six Premier League outings. After initial success under David Moyes, West Ham have lost their way and the 4-1 thrashing away to Leicester have only compounded the East London side’s relegation fears. West Ham has the joint-worst home record this season and will be bracing themselves for a stern test under the lights of the London Stadium.

Last time out, West Ham lost to the ten men of Championship high-flyers West Brom to be dumped out of the FA Cup. All at the hands of former boss Slaven Bilic. With games upcoming against Man City and a visit to Anfield, the next few weeks could be grim viewing for West Ham fans. David Moyes is in desperate need of a morale-boosting result.

In team news, the trio of Mark Noble, Michail Antonio and Angelo Ogbonna should all return to the first team after coming on as subs against West Brom. Moyes will be sweating on the fitness of Robert Snodgrass and Arthur Masuaku who picked up knocks at the weekend. January signing Darren Randolph should continue in goal. 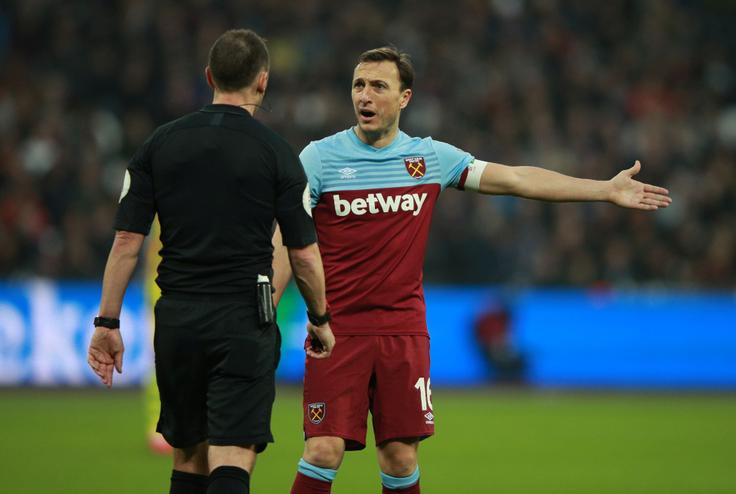 Liverpool’s faultless season suffered a slight blip at the weekend following a 2-2 draw with Shrewsbury in the FA Cup. Jurgen Klopp did make eleven changes to the side and included teenagers Harvey Elliott and Curtis Jones. Jones got on the scoresheet for the second consecutive FA Cup game, before Jason Cummings second-half brace handed the League 1 side a money-spinning replay at Anfield.

Jurgen Klopp has already been clear that he will be playing the U23 side for the replay, whilst his first-team stars enjoy the winter break. Whilst some fans are disappointed with the stance adopted by Klopp, it seems like a sensible move from the German boss especially as they are gunning for the Premier League title and retaining the Champions League.

In the Premier League, the Reds have been faultless and have yet to taste defeat this season. Liverpool is now undefeated in 40 league games and is closing in on the record of 49 games undefeated set by the Invincibles of Arsenal. Indeed Liverpool is also closing in on winning the Premier League in record time and only need sixteen points in the remaining fifteen games.

In team news, Dejan Lovren, Joel Matip and Fabinho all started against Shrewsbury and can all force their way at least onto the bench for the trip to East London. Sadio Mane is an injury doubt, which could open the door for Divock Origi to start. Klopp is likely to ring in the changes and bring in a host of first-choice names including Allison, Jordan Henderson and Mohammed Salah should return to the starting lineup.

Liverpool can take a huge leap to the Premier League title with a win over West Ham.  Follow all the action with beIN SPORTS.