What’s New –   Wolves go again, after an eye-catching return to the Premier League last season. The Midlands club has a potential Europa League campaign to look forward to, providing they can navigate the qualification rounds. With that in mind, Nuno Espírito Santo is building a squad to deal with the gruelling Thursday-Sunday schedule. Leander Dendoncker and Raúl Jiménez have been secured on permanent deals, whilst Italian striker Patrick Cutrone has been signed from AC Milan. 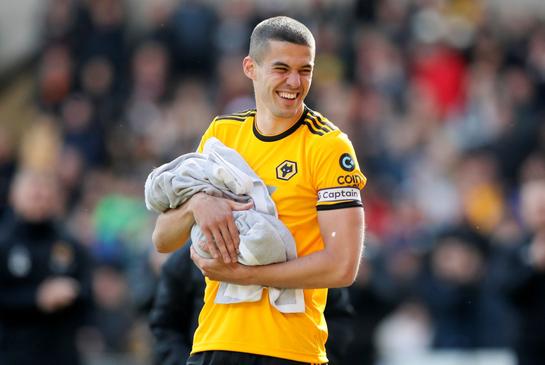 Key Man – Conor Coady has been the embodiment of Wolves and their rise to the Premier League. The 26-year-old Liverpool born defender was magnificent last season and will be aiming for a similar solid campaign this term. Coady is a dependable centre back who will have to be at his very best if Wolves are to compete at home and abroad.

What to Expect – The highs of a seventh-place finish won’t be repeated for Wolves. Teams who battle in the Europa League and Premier League traditionally struggle to find their rhythm early on in the season. Despite strong additions in the summer, it’s going to be a challenge for Espírito Santo. Wolves will just finish inside the top half of the table.