What’s New –  The Hornets have freshened up their frontline this season, firstly with the free signing of Danny Welbeck from Arsenal, who could prove to be a shrewd signing should he fully recover from his injury problems. Add in the club-record signing of Senegal International Ismaïla Sarr and it’s looking good for the Hornets in front of goal this season. Defensively Craig Dawson will add some Premier League experience to the backline. Watford fans could be dreaming of European football next season. 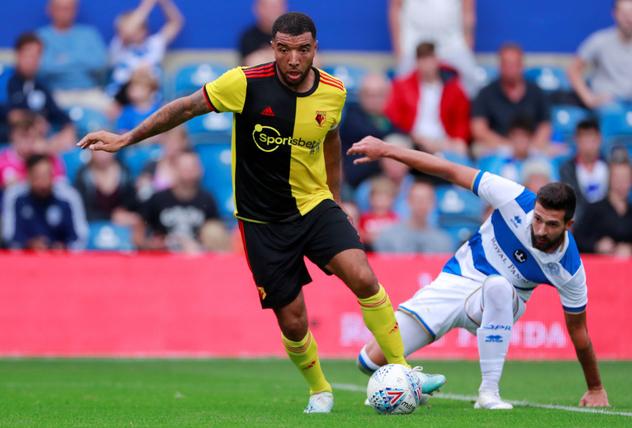 Key Man – Club captain Troy Deeney is the embodiment of the Hornets under Javi Gracia. Technically adept, and not afraid to mix it up when he wants to the feisty striker will be ruffling feathers of Premier League defenders again this season. Last campaign, Deeney managed nine goals in thirty-two league starts and will be targeting double figures this term.

What to Expect – Reaching the FA Cup final was a major achievement last year for Watford, despite the 6-0 thrashing in the final to Manchester City fans loved every moment of their cup run and will be hoping for more of the same. In the league, Watford will play within their limitations and will finish in the bottom half of the table, well away from a relegation battle.