What’s New – Norwich have returned to the promised land of the Premier League and will be looking to stay in the division. In Daniel Farke, they have a coach with a clear philosophy and a squad hungry to make a name for themselves in the Premier League. Farke has opted for only a few additions to the team that served him so well in the Championship. Goalkeeper Ralf Fährmann and striker Josip Drmic have been picked up from the Bundesliga, whilst Sam Byram and Patrick Roberts add depth to the squad. 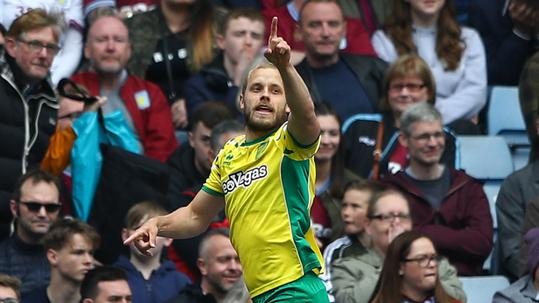 Key Man – Teemu Pukki scored 30 goals last season, which fired the Canaries back into the top flight. The Finnish international is unlikely to get that many this term but will be a crucial piece of the puzzle for Norwich in a side which will be set up to feed the Championship player of the year.

What to Expect – It’s going to be a steep learning curve for Farke’s Canaries in the Premier League. Much will hinge on how Ralf Fährmann settles between the sticks, and how the squad can take to life in the top flight. Expect a long, gruelling season in East Anglia ending in relegation.