Aston Villa will be looking for an unlikely scalp against Champions League-chasing Manchester United on Thursday evening at Villa Park. Dean Smith’s side is currently four points away from safety and are in desperate need of a first victory since lockdown.

Last time out the midlands side held out for 71 minutes against newly-crowned champions Liverpool, although goals from Sadio Mane and Curtis Jones handed Villa another miserable defeat. It means that Villa are now ten games without a win in all competitions, leaving them in the relegation zone.

In team news,  Pepe Reina is expected to keep his place in goal, although Villa will be sweating on the fitness of Jack Grealish and Tyrone Mings who picked up knocks against Liverpool. The pair should pass late fitness tests, although defender Bjorn Engels should be out with an Achilles injury. 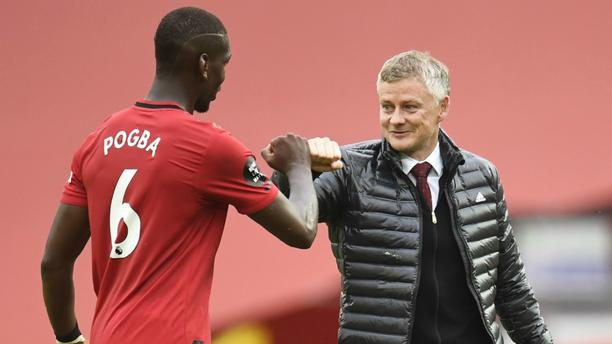 As for Manchester United, it seems they have found a renewed verve since the return of football and are now primed for a late surge for Champions League football. A victory on Thursday would see United close the gap to fourth placed Leicester to just one point.

Led by the creativity of Bruno Fernandes, who has seemingly stuck up a real connection with Paul Pogba. Along with the exciting attacking trio of Rashford, Martial and teenage sensation Mason Greenwood United fans have every right to believe that they will be playing on the Champions League next season.

Last time out, Greenwood grabbed a brace as United made light work of strugglers Bournemouth. It means that the Red Devils are now on an undefeated streak of 16 games in all competitions.

In team news, Solskjær is widely expected to keep with the side that did so well against Bournemouth.

You can follow all the action from Aston Villa Vs Manchester United via beIN CONNECT. 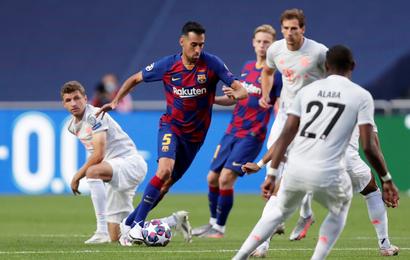