Everton picked up their first win of the season with a 1-0 win over Watford on Saturday afternoon. Bernardo scored the only goal of the contest on the tenth minute as his shot beat Ben Foster at the near post.

Watford did rally and came close to levelling the contest when defender Craig Dawson's shot hit the bar, however, the defeat was a fifth consecutive Premier League defeat including three defeats last season. Whilst more worrying for Watford, will the prospect of yet scoring a goal this season. 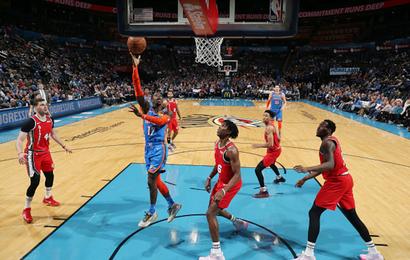 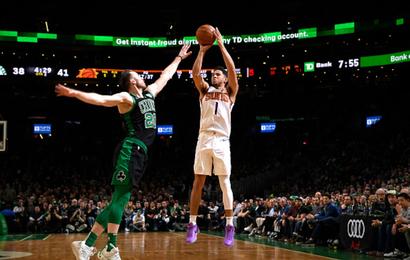